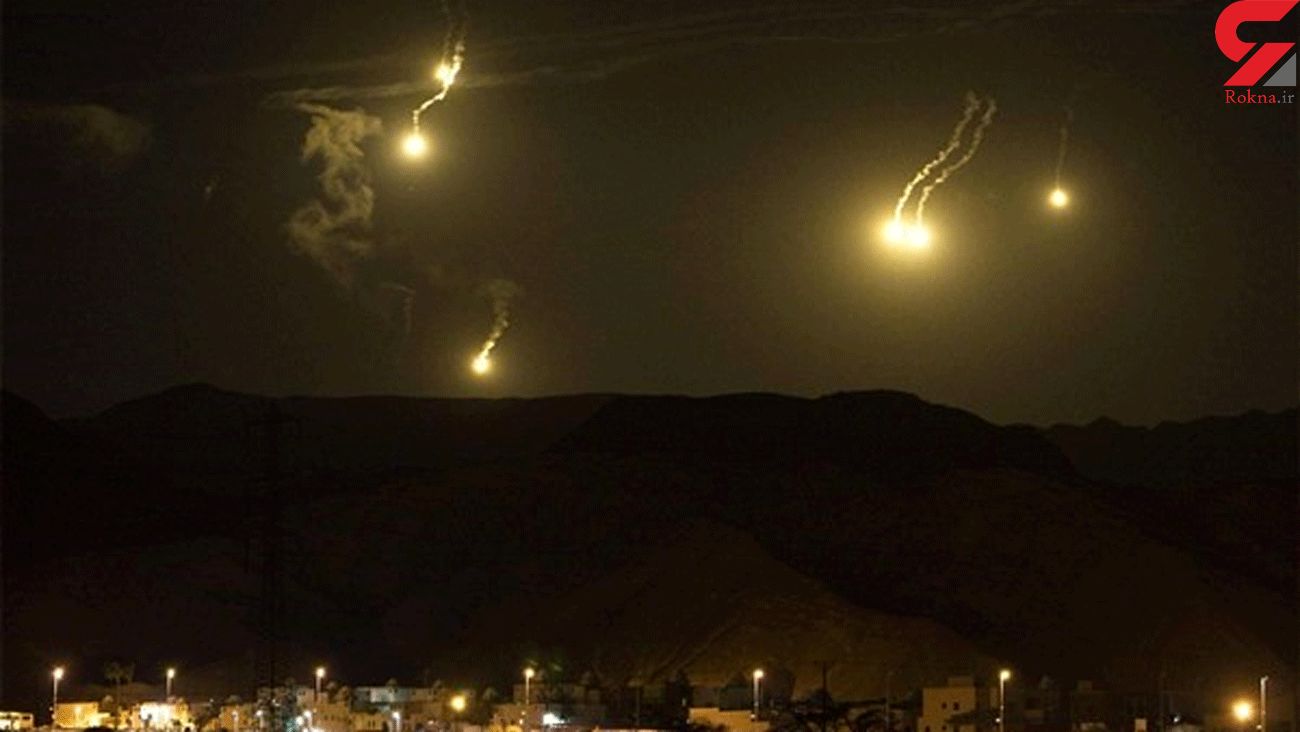 "Last night, the night shooting operation against aerial targets, which is one of the most important naval exercises, was successfully carried out," said Rear Admiral Gholamreza Tahani on Wednesday.

"Night-time shooting at air targets requires coordination and detailed instructions," he added, saying, "Due to the diversity of drones, the scenario of this exercise was designed and carried out based on a common tactical principle between the Iranian Navy consisting of Army and IRGC navies, as well as the Russian Navy."

Yesterday, at the beginning of the exercise, Iranian and Russian floating units, under the command of the Iranian Jamaran destroyer, fired various weapons at predetermined surface targets at sea.

In the next stage, the "PHOTOEX" exercise was performed, including the offensive arrangement of the units participating in the exercise in accordance with the threats in the region.

Iranian-Russian ‘Marine Security Belt’ drills are underway with the slogan "Collective Cooperation at Sea for the Security of Maritime Trade" in a 17,000-kilometer area with a message of peace and friendship.Follow the Official Rokna NEWS Telegram Channel For More and fresh NEWS.