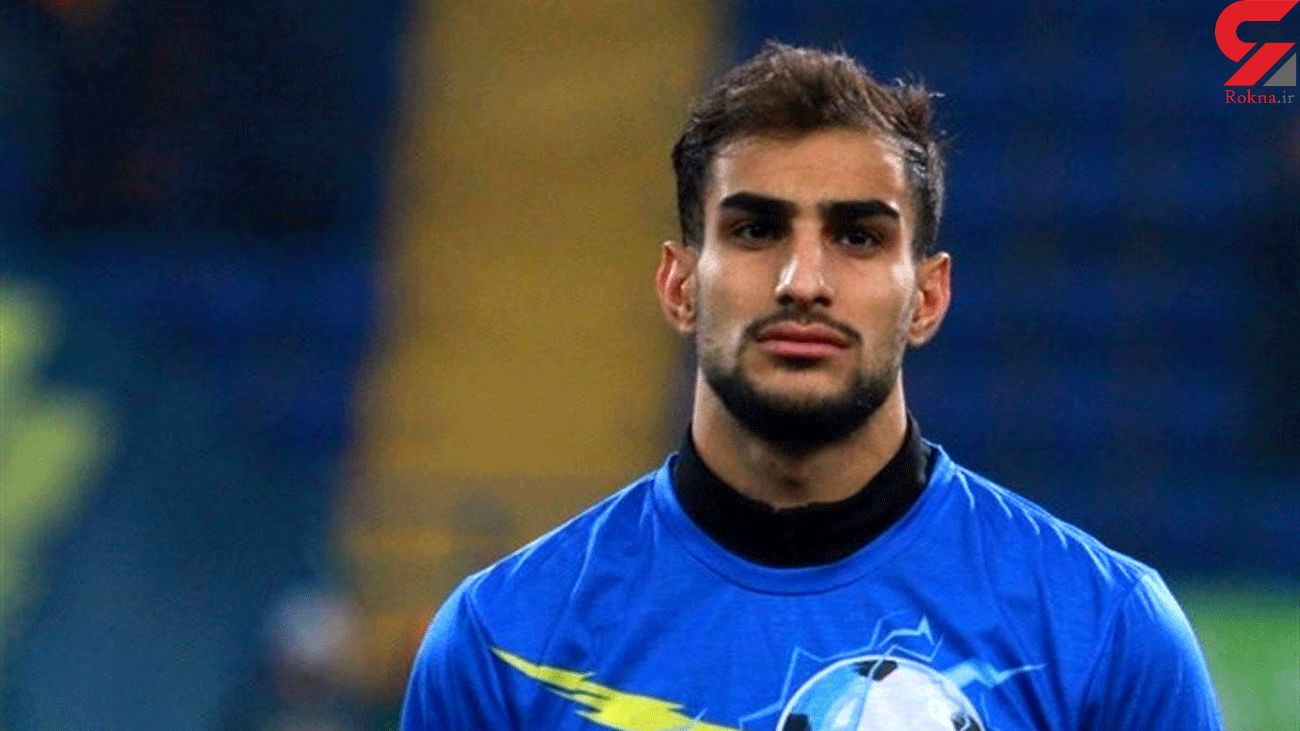 Olimpik’s Shahab Zahedi is reprtedly completing a medical at Zorya Luhansk ahead of his move.

Zorya Luhansk is based in the city of Luhansk (formerly known as Voroshilovgrad), Luhansk Oblast, Ukraine. However, because of the war in Eastern Ukraine, the team plays its games at Slavutych-Arena in Zaporizhzhia.Follow the Official Rokna NEWS Telegram Channel For More and fresh NEWS.