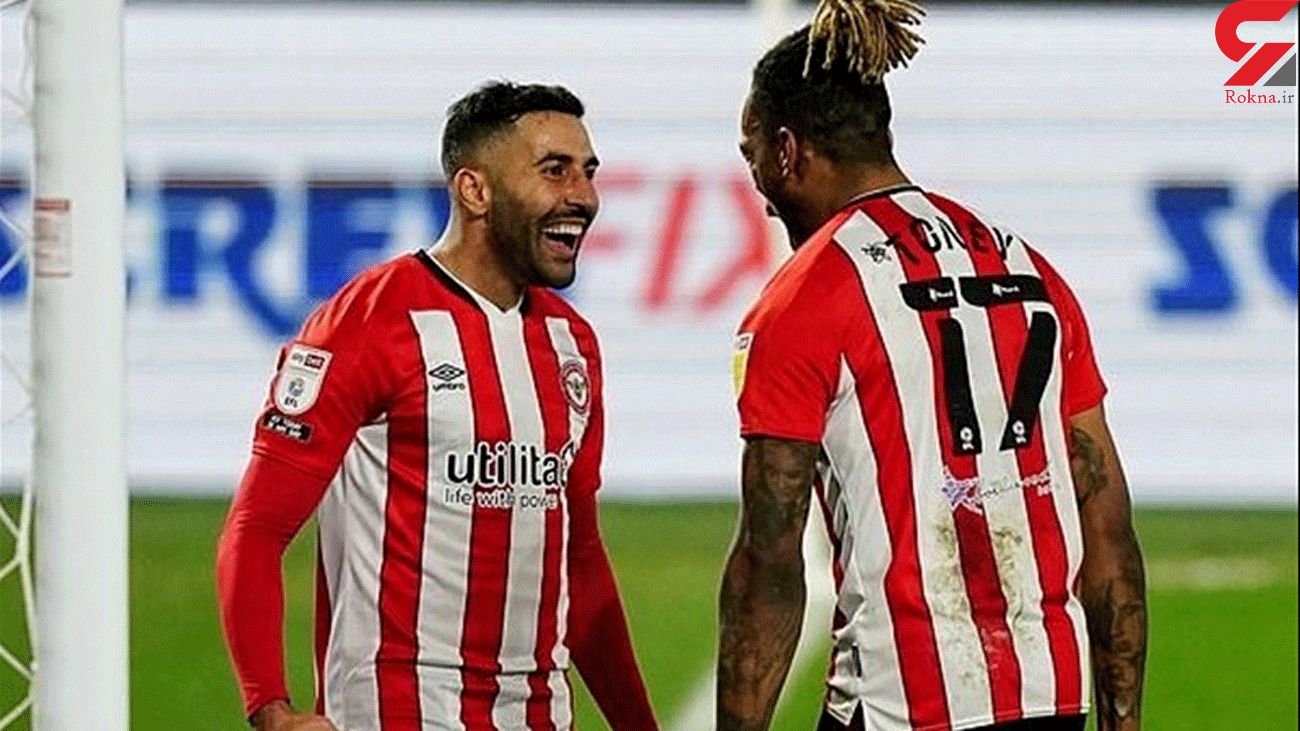 The Bees struck back after the visiting team snatched an early lead to extend its unbeaten run to 19 games.

City took just three minutes to break the deadlock, when Zak Vyner found the back of the net.

Sergi Canos equalized just before the half hour.

The host took the lead minutes after the break, Ivan Toney volleying home his 20th of the season.

Ghoddos made sure of the points with a superb strike just after the hour, ramming home the rebound after his initial shot was tipped onto the bar by Bentley.

Nahki Wells pulled a goal back in the 90th minute.

The victory takes Ghoddos’s team above Swansea and to within four points of leader Norwich, having played a game fewer.TasnimFollow the Official Rokna NEWS Telegram Channel For More and fresh NEWS.