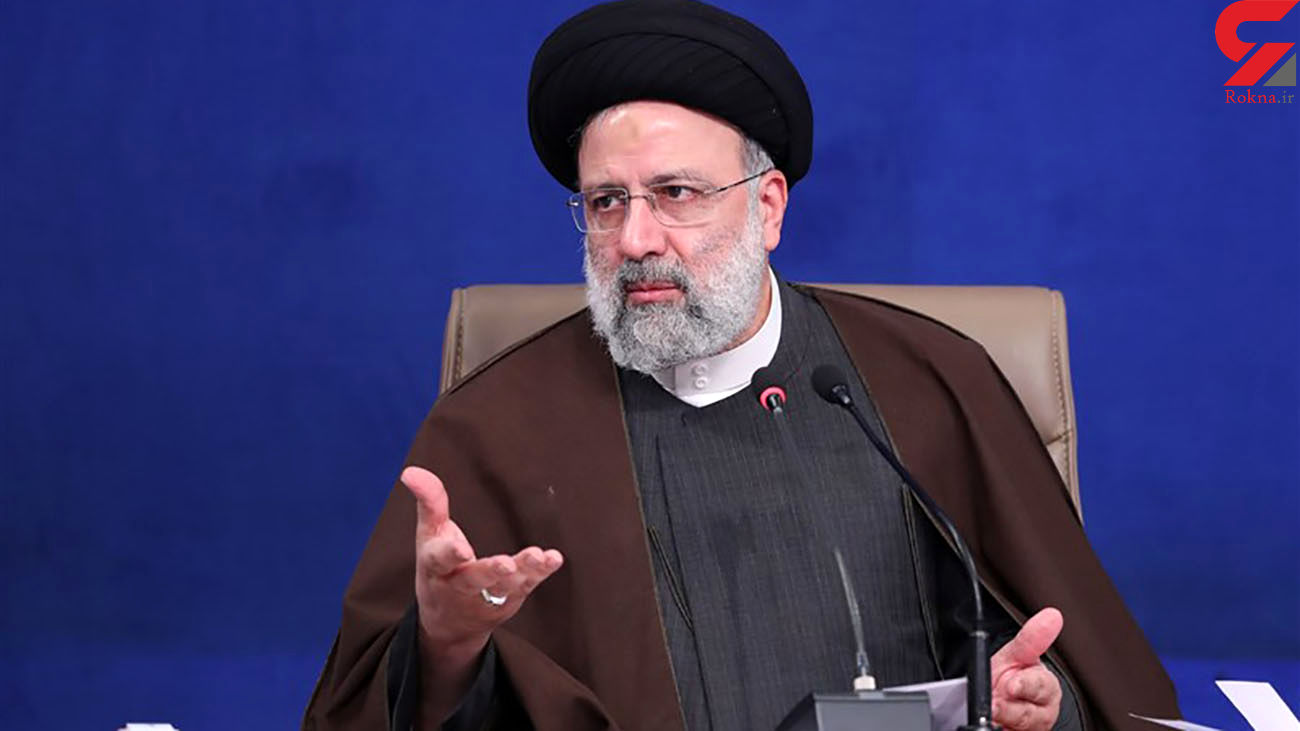 In a separate message to the leaders of Christian countries, Ayatollah Seyyed Ebrahim Raeisi congratulated the birthday of Jesus Christ, stating, "Global developments, especially the fight against the COVID-19 pandemic, have shown that the security and destiny of human beings are interdependent".

President's message is as follows:

I would like to sincerely congratulate you on the anniversary of the birthday of the Prophet of Endurance and Peace, Jesus Christ, and the beginning of 2022.

The anniversary of the birthday of Jesus Christ is dear and happy for the people of Iran, and he is no less respected by Muslims than Christians. He is the embodiment of resistance against the oppressors and the inspiration for freedom in the struggle against dictators.

That great prophet and his pure mother are mentioned many times in the Qur'an; including: "And on Judgment Day Allah will say, “O Jesus, son of Mary! Remember My favour upon you and your mother: how I supported you with the holy spirit so you spoke to people in your infancy and adulthood. How I taught you writing, wisdom, the Torah, and the Gospel” (Al-Ma'idah, Verse 110)

Global developments, especially the fight against the COVID-19 pandemic, have shown that the security and destiny of human beings are interdependent.

The cooperation of countries in this crisis, especially in the field of vaccination, against the reluctance of some governments to send essential items in the field of health and sanctions of nations by them, clearly showed that a decent international system is in dire need of rationality, justice, and spirituality.

I hope that in the new year, by relying on the moral virtues of the Abrahamic religions and in the light of the joint efforts of governments, sufferings and hardships will disappear from the world, the stability and resistance of nations will be fruitful and according to the gospel and promise of Christ, divine providence regarding that the righteous servants of God rule over the earth, and may humanity prosper.