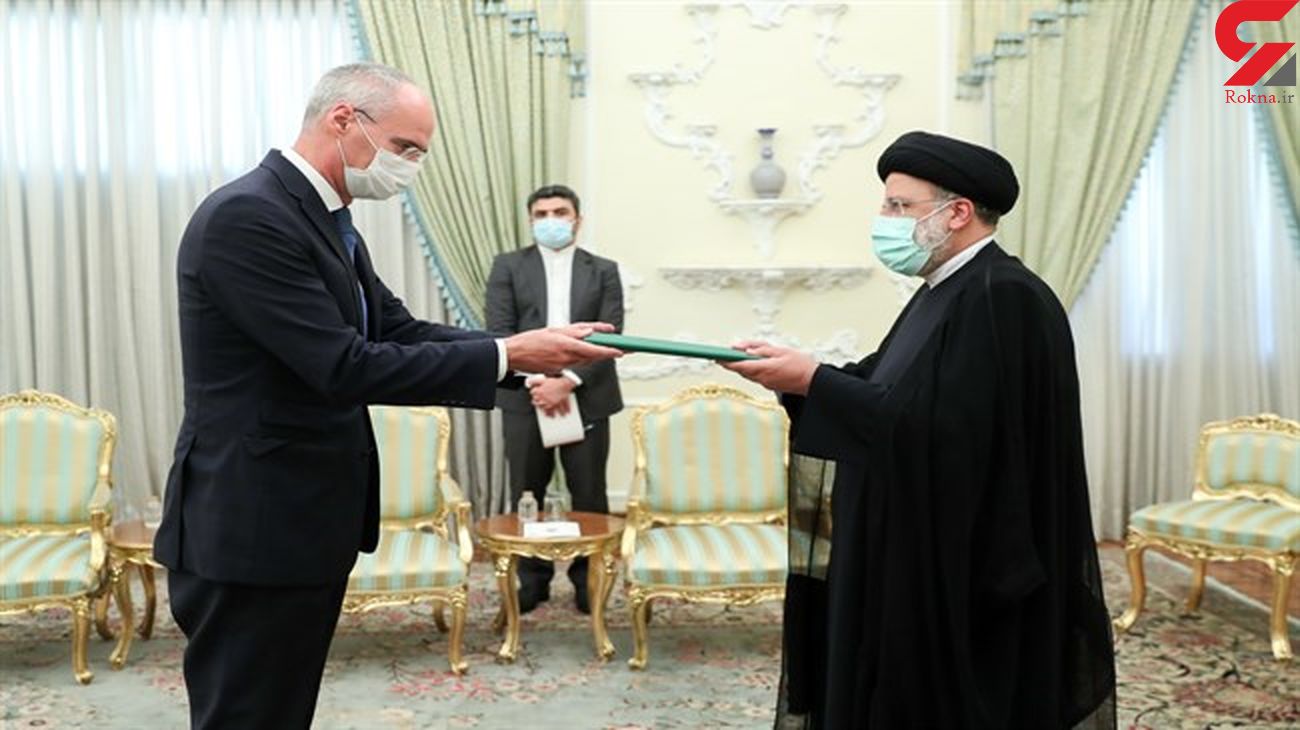 He called the sanctions imposed by the United States after its withdrawal from the 2015 nuclear deal “cruel and illegal”.

The president noted, however, such sanctions could not prevent Iran from boosting its trade ties with other countries.

“Iran is fully prepared to expand trade and economic cooperation with Austria and other countries, and obstacles will never stop us,” he added, after receiving the Austrian diplomat’s credentials.

For his part, the Austrian ambassador said Vienna is keen to increase cooperation with Tehran, particularly in the field of financing and economic exchanges.

Earlier in the day, Raeisi received the credentials of British Ambassador Simon Shercliff, to whom he said the spirit of independence is inherent in the Iranian nation.

Raeisi asked the United Kingdom’s new ambassador to use his knowledge of the Persian language to convey the real sense of the word as perceived by the Iranian people to his superiors in London.

“Whenever they sense that other countries are being bullies, [the Iranian people] refuse to submit; they react,” Raeisi said, according to Press TV.

He said independence and freedom were the main slogans of the Iranian people. “Our country is truly independent and our independence is not just a claim. Given your good command of the Persian language, you should explain the real sense of these words for your statesmen,” the president said.

The president said the Islamic Republic expected treatment accordingly. The best way to work with Iran, he said, was to observe mutual respect.

“The Islamic Republic will take no unjust word; Europe and the West should, based on their experiences with the country, look at Iran as an independent state,” Raeisi said.

Shercliff said he had a good knowledge of Iran and his main goal was to push for the improvement of relations between the two countries.