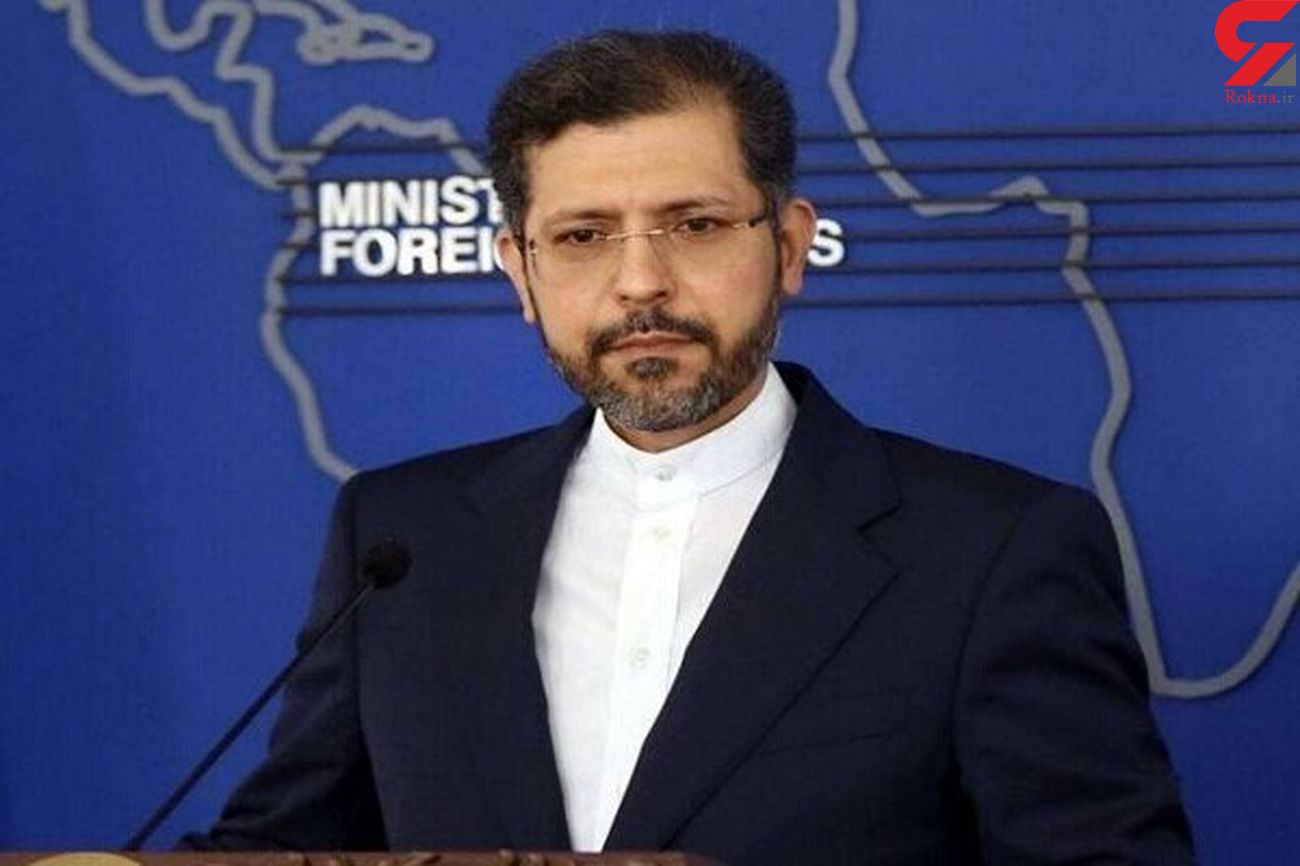 Saeed Khatibzadeh broke the news on Saturday and said that the missing Iranian nationals will enter the country through the Razi-Kapiköy border crossing following the pursuit of the Ministry of Foreign Affairs, Iranian embassies in Turkey and Syria and embassies of these two countries in Tehran.

Nine Iranian nationals traveled to Turkey with the aim of migration faced problems during their trip to this country.

In September of this year, some reports were released in some media outlets that nine Iranian nationals have been detained by Turkish police and handed over to terrorist groups in northern Syria.