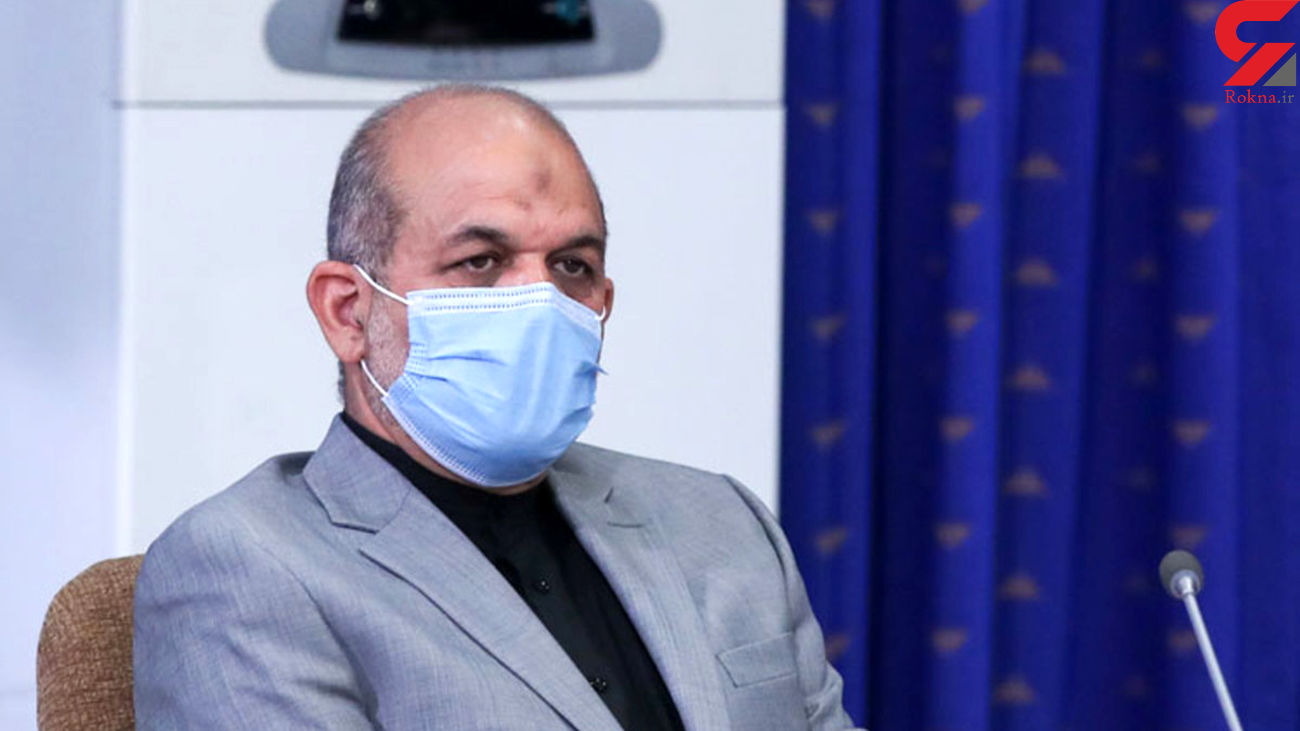 Referring to the deep and historical friendship between the two countries, Soylu stressed the need to strengthen and develop cooperation between the interior ministries of Iran and Turkey.

"I hope that we will advance the path of cooperation in favor of the interests of the Iranian and Turkish nations", the Turkish Interior Minister said.

He also expressed his readiness to travel to Tehran in the coming weeks so as to hold talks with his Iranian Interior Minister.

The Iranian Interior Minister also expressed his satisfaction with the opportunity to speak with his Turkish counterpart.

Vahidi referred to the role of neighboring countries in the foreign policy of Raeisi’s administration, saying that Iran attaches importance to the promotion of relations with its neighbors.

According to him, such foreign policy is not only a geographical determinism but also a deep cultural necessity.

Elsewhere, Vahidi described Iran and Turkey as two important regional powers that play an important role in creating stability and peace in the region.

In this regard, Vahidi stressed that creating security in the region is the joint responsibility of the two countries.

He also called for creating a joint roadmap for the development of cooperation between Iran and Turkey.