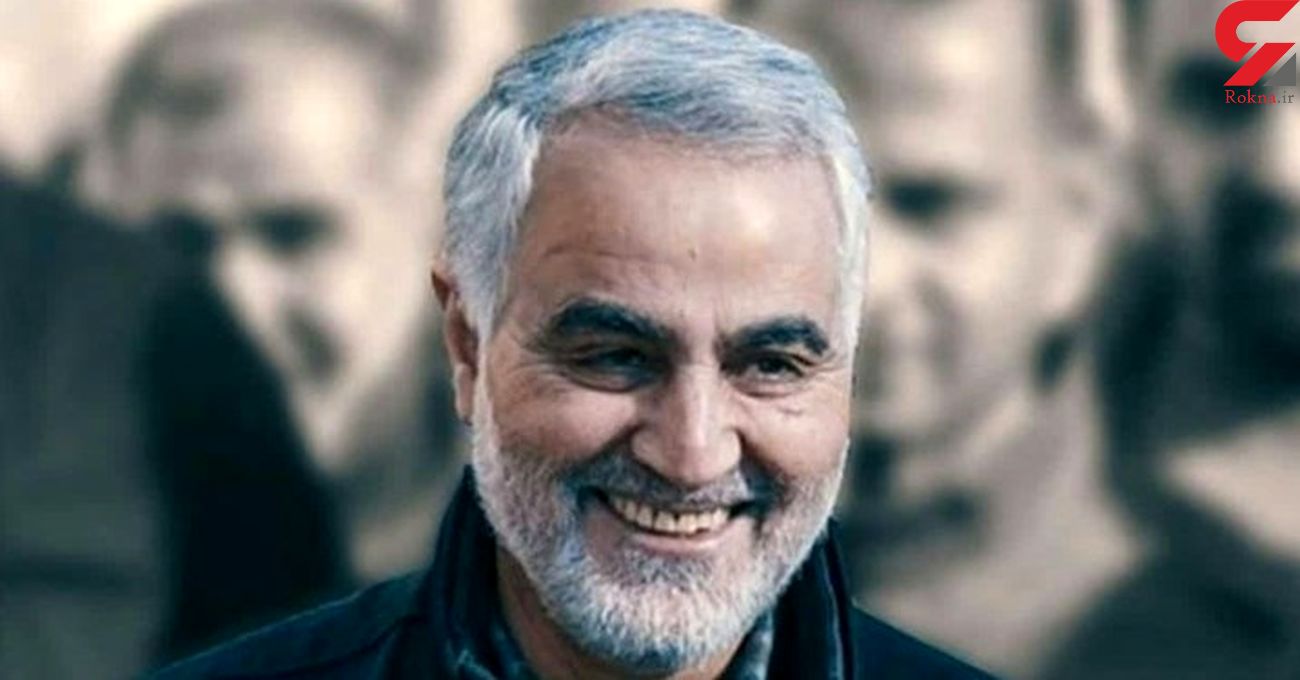 1- The strategy of Islamic unity, which was pursued with the aim of uniting Islamic countries and Muslims of the world, emphasized strengthening commonalities and reducing differences. In carrying out this important strategy, he was not only a theorist, but he, like a warrior, was present on the scene alongside Sunnis and Shiites. General Soleimani fought the Zionist regime for 51 days in the Gaza war alongside Palestinian fighters, the vast majority of whom were Sunnis, and played a role in defeating the Israel regime. The resistance  Front won the battle, and Israel acknowledged its defeat by accepting a ceasefire after initial boasting. In the 33-day war, General Soleimani was with Hezbollah and the Shiites, and together with them, he forced the Zionist regime to leave Lebanon and accept defeat. Hamas, Islamic Jihad, Hezbollah, the fighters of Afghanistan and Ansarullah of Yemen recognized General Soleimani and praised his role in countering the victories of the resistance. In documents obtained from the Americans, they repeatedly acknowledged that General Soleimani was trusted by all countries and axis groups of the resistance, and said that when there was a dispute between some parties and groups in Iraq, everyone was waiting for General Soleimani to come to mediate to reduce disputes.

3- Another strategy of General Soleimani; It was to support the territorial integrity of countries and to oppose the change of geographical borders in West Asia. To reengineer the region, the Americans sought to undermine the territorial integrity of nations and pave the way for their disintegration by changing geographical boundaries. They planned to divide Iraq into three parts, Sunni, Shiite and Kurdish, into three countries. In Syria, they pursued the same goal and wanted to turn the country into Kurdish and Arab parts. American policymakers in Afghanistan also sought to establish Pashtunistan, recognize ethnic wars, and disintegrate the country. In Yemen, the revival of southern Yemen and northern Yemen was part of the White House agenda. At this point, General Soleimani's strategy was to defend the territorial integrity of Islamic countries and thwart the White House conspiracy.

4- The fourth strategy of Martyr Soleimani was to provide security with the participation of the countries of the region. General Soleimani believed that if Iraq became insecure with the plots of the United States and Israel, Syria, Lebanon and Iran would also become insecure. He believed that the countries of the region, in addition to paying attention to their security, should seek to create regional security, because this type of security, with the participation of countries in the region, will be stable and stable. He said that when Iraq, Syria, Iran and Lebanon seek regional security, they will naturally become stronger and can stand up to US hegemony and expansionism. General Soleimani's serious demand for the withdrawal of supra-regional forces, especially the United States, from West Asia and a serious and effective confrontation with Wahhabi terrorism, was in the direction of realizing this strategy and ensuring security in the region.

Today, with the realization of General Soleimani's strategies, Syria, which the Americans claimed would fall within a month, continued to operate more powerfully than before, and the world is witnessing positive developments, especially in the field of construction in this country. Iraq remains united and far more powerful than ever. The Americans left Afghanistan and they have to leave Iraq, and that is a must. In Lebanon, Hezbollah's power is far greater than ever, and the axis of resistance remains strong, and in Yemen, the Saudi coalition is experiencing successive defeats more eloquently than before. Contrary to American policy, the geography of the region has not changed today, international borders have remained the same, and no country has disintegrated. All this shows that Soleimani's strategies have been implemented and his plans have yielded results.

Sardar Soleimani tried his best for the unity of the Islamic nations and the progress and excellence of these nations and risked his life, and finally, along with his Iraqi comrade  Abu Mahdi Al-Mohandes, he was martyred by the most vicious person of the time, Donald Trump. In the absence of General, not only Iran but also the Islamic world, especially the countries for which Martyr Soleimani had sacrificed, burned down and globalized the idea of ​​resistance by expressing hatred of the United States. General Soleimani's great personality and multiple strategies created the capacity and ability for the wise leader of the revolution, Ayatollah Khamenei to call martyr Soleimani the hero of the Islamic nations and to describe him as a school of thought.  There is no doubt that this school will remain immortal and will educate the students of the new Islamic civilization.