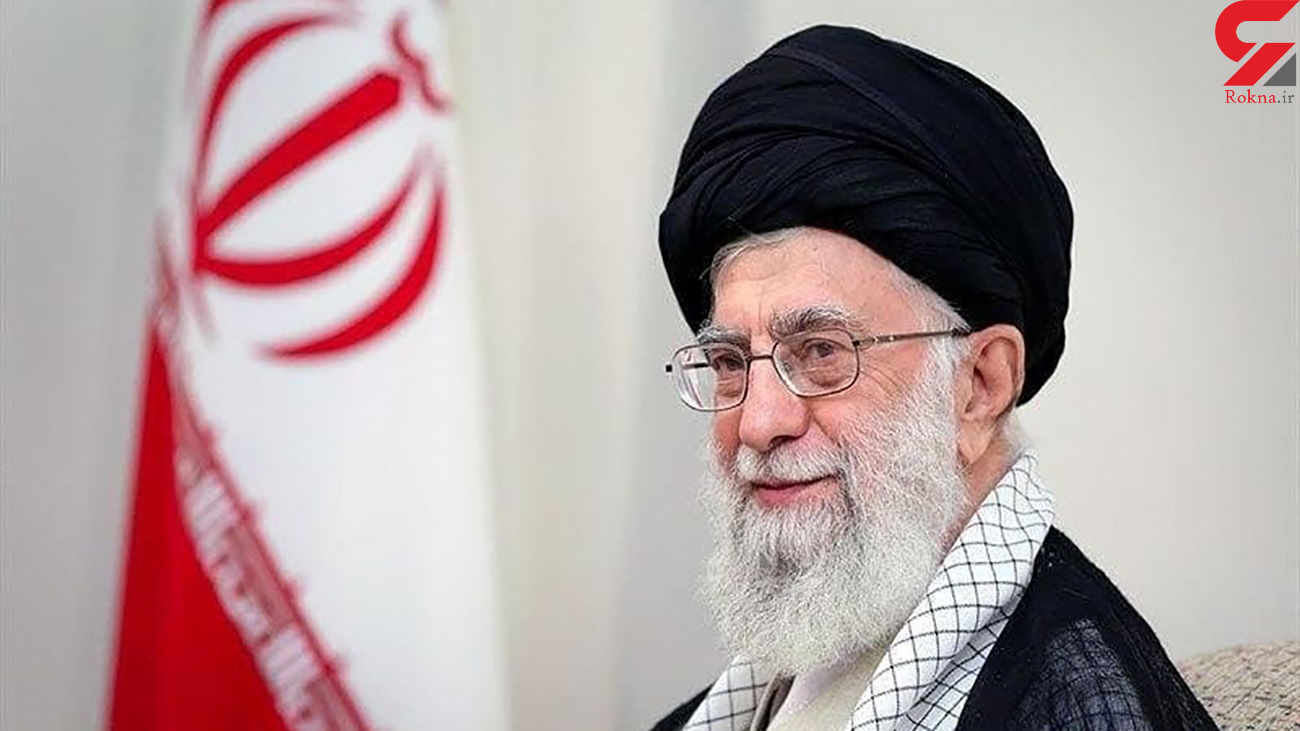 “Today, Soleimani is a symbol of hope, self-confidence, courage and the secret of endurance and victory in our region, and as some have rightly said, Martyr Soleimani is more dangerous to his enemies than General Soleimani,” Ayatollah Seyed Ali Khamenei during a meeting in Tehran on Saturday.

Ayatollah Khamenei said that Iran’s legendary anti-terror commander Lt. Gen. Qassem Soleimani represents the “secret of endurance and victory”, adding his danger to the enemies in his martyrdom is greater than in his life.

His remarks came as Iran began marking the second anniversary of the US assassination of the top general, with the Leader meeting Gen. Soleimani’s family in Tehran and tens of thousands taking part in ceremonies to pay tribute to the charismatic commander.

“The enemies thought that with the martyrdom of Soleimani, Abu Mahdi and his other companions, the work would be over, but today, thanks to that dear blood wrongly spilt, the United States has fled Afghanistan,” Ayatollah Khamenei said, referring to his Iraqi trench mate Abu Mahdi al-Muhandis.

In Iraq, the Americans “were forced to feign pullout and declare advisory and non-combat role, but our Iraqi brothers must follow this issue with vigilance”, the Leader said.

“In Yemen, the resistance front is advancing; in Syria, the enemy is paralyzed without hope for the future, and in general, the resistance and anti-colonial current in the region is more prosperous, buoyant and hopeful than two years ago.”

Ayatollah Khamenei called Gen. Soleimani an “enduring and everlasting reality”, saying his assassins, like former US President Donald Trump and others like him, will be “among the forgotten of history and will be lost in the dustbin of history, of course, after repaying their crime in this world".

The US terrorist forces assassinated Lt. General Qasem Soleimani, who was among the key figures in the fight against terrorism in Syria and Iraq in the past several years, and Abu Mahdi al-Muhandis, the second-in-command of Iraq’s pro-government Popular Mobilization Units (PMU) in an airstrike ordered by former US President Donald Trump at Baghdad’s international airport on January 3, 2020.

After the terrorist act, Iran pummeled two US military bases in Iraq with a volley of precision missiles, with the Leader calling it “the first slap”.

Ayatollah Khamenei touched on the participation of tens of millions of people in Iraq, Iran and other countries in the funeral and other processions held for Gen. Soleimani after his assassination. “This fact shows that Haj Qassem was and is the most national figure, while the growing influence of his memory and name in the Islamic world proves that the beloved Soleimani was and is the most popular figure in the Islamic world."

Gen. Soleimani was “the manifestation of tireless and stunning endeavor” and his sincerity in working for God was the source of the abundant effects of his unmatched efforts, he said.

“The dear commander of the Iranian nation endured the suffering of the struggle for the ideals with all his being and was carefully faithful to his duties towards the Iranian nation and the Islamic community throughout his life," Ayatollah Khamenei said. “The heroic commander of the Iranian nation," he added, "had an admirable level of courage and at the same time rationality in all his endless works and activities. With accurate knowledge of the enemy and its possibilities, he would enter the field of combat with strength and tact without the slightest fear and fulfill amazing tasks."

“He fled from being seen and was not a man of pretense and bluff, and that funeral of tens of millions and the spread of his name and memory in the world was the first reward and divine recompense for his sincerity in the world,” the Leader added.