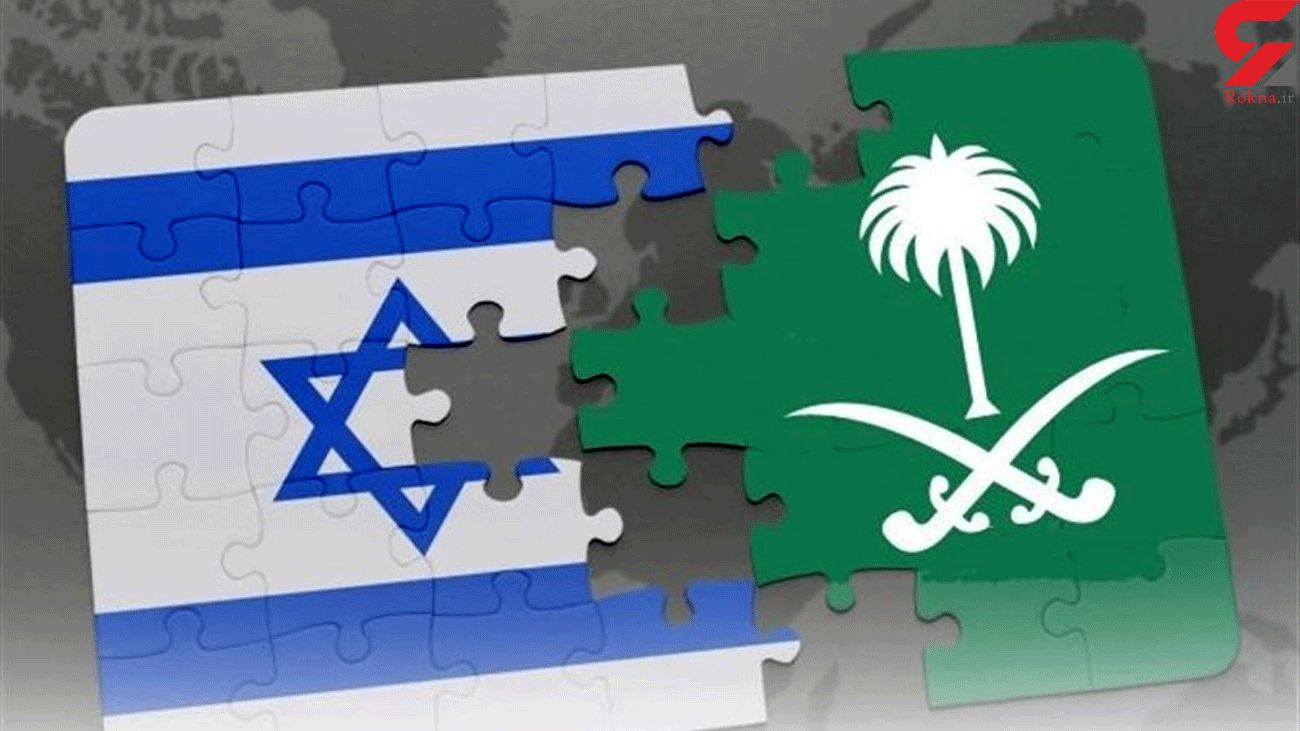 IMPACT-se, a research institute based in occupied Jerusalem al-Quds that analyzes school textbooks and reviews educational material, said in a report that the books no longer include the narrative that Muslims and Jews would fight each other in a war and the Muslims would kill all the Jews. That story served as a foundation for much of the anti-Israel attitudes in Saudi Arabia, and was in the curriculum for decades, Press TV reported.

A classic trope that was included as late as 2019 and stated that Jews, identified as “Zionist forces,” use villainous methods, including money, women, and drugs to achieve their ends and control the world has also been dropped.

Moreover, a chapter called “the Zionist danger,” which delegitimized Israel’s right to existence and dealt with the regime’s plot to expand its territory from the Nile to the Euphrates has been removed as well.

Saudi officials are gradually changing public attitude toward Israel, laying the groundwork for a process that could culminate in full bilateral relations.

On November 23, a member of Benjamin Netanyahu’s cabinet and Likud party confirmed reports that the Israeli prime minister had flown to Saudi Arabia for a clandestine meeting with Crown Prince Mohammed bin Salman and US Secretary of State Mike Pompeo.

The meeting marked the first known encounter between senior Israeli and Saudi officials, amid attempts by Pompeo to coax the Riyadh regime to follow its neighbors, the United Arab Emirates (UAE) and Bahrain, in establishing formal diplomatic relations with Israel.

Following the September 15 signing of US-brokered agreements on normalization between Israel and the UAE and also Bahrain, President Donald Trump announced on October 23 at the White House that Sudan and Israel had also agreed to normalize relations.

Sudan’s acting Foreign Minister Omar Gamareldin, however, later said the accord will depend on approval from its yet-to-be formed legislative council.

It is unclear when the assembly will be formed under a power-sharing deal between the African country’s military officers and civilians.

Morocco, in a deal brokered by Trump’s outgoing administration, became the fourth Arab state this year to strike a normalization deal with Israel.

As part of the agreement with Morocco announced last week, Trump agreed to recognize Morocco’s sovereignty over Western Sahara.

Algeria, however, rejected Trump’s stance, saying the step would undermine efforts to end the decades-long conflict over the desert territory.

The normalization deals have drawn widespread condemnation from Palestinians, who seek an independent state in the occupied West Bank and Gaza Strip, with East Jerusalem al-Quds as its capital. They say the deals ignore their rights and do not serve the Palestinian cause.