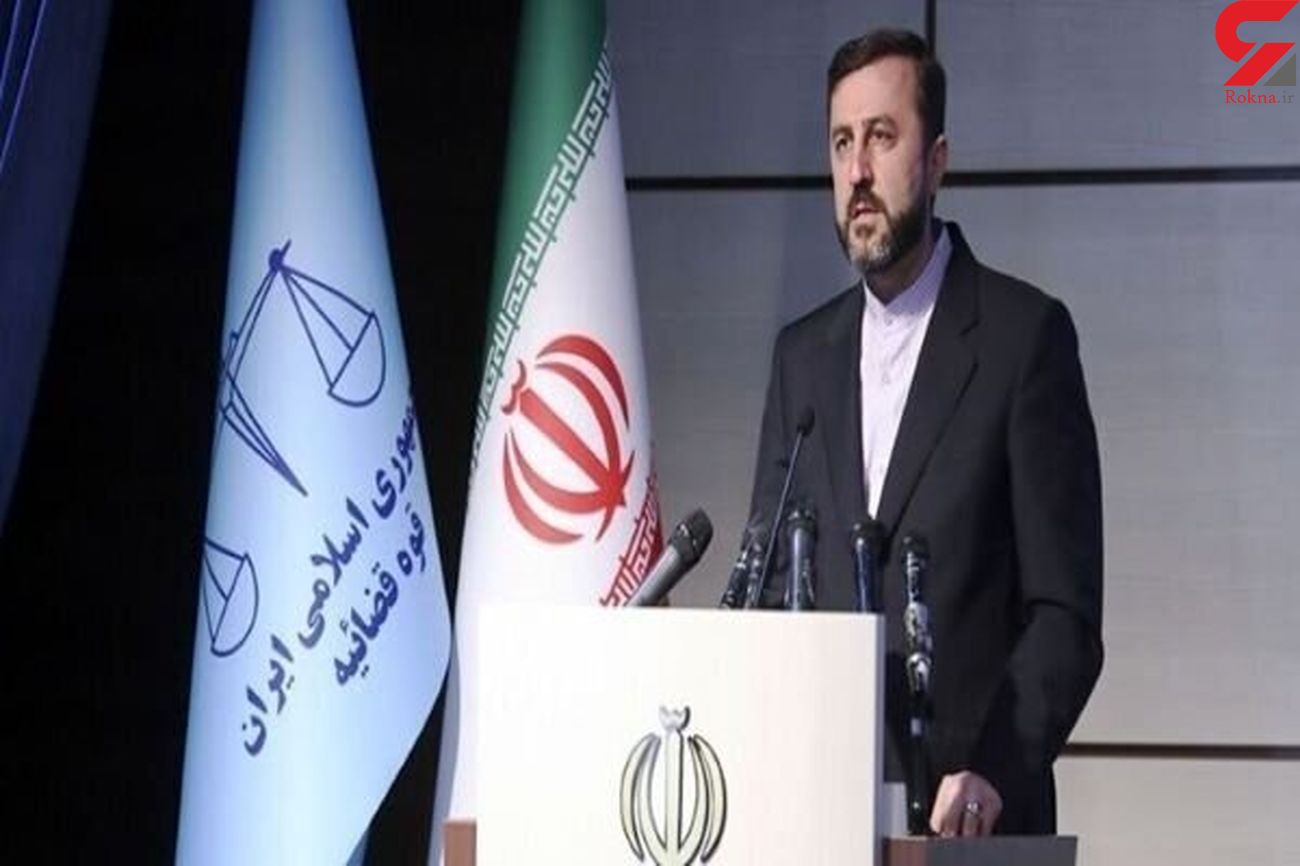 In a letter to Michelle Bachelet, United Nations High Commissioner for Human Rights, Kazem Gharibabadi, the secretary of Iranian Judiciary's Human Rights Council blasted the silence of the International bodies towards the martyrdom of Iranian police forces in the fight against smugglers and terrorist groups.

Gharibabadi stressed that other countries and relevant international organizations need to condemn the unilateral and illegal sanctions against Tehran, which prevent the Iranian Law Enforcement's access to necessary equipment in the fight against armed drug traffickers and terrorist groups.

The Iranian judicial official further reminded Bachelet of the responsibility of other states and international organizations with regard to maintaining peace, stability and security of the people in the world.