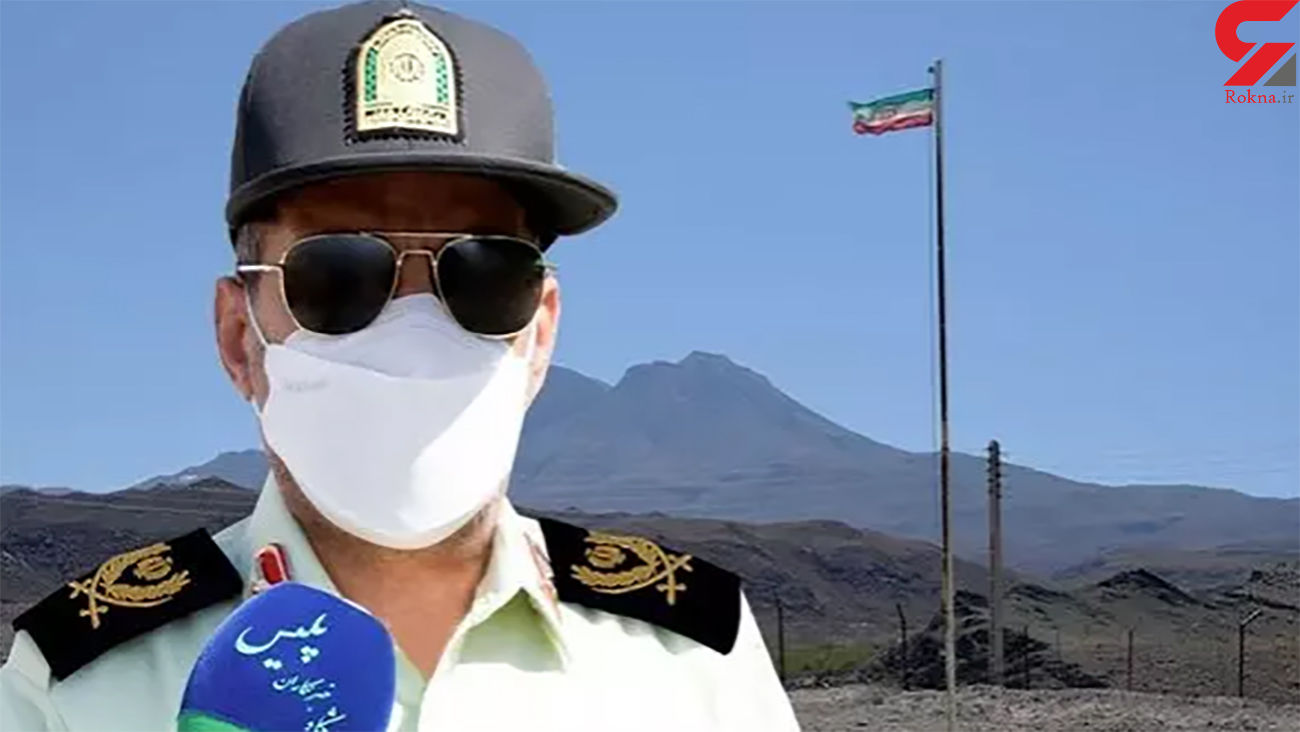 Brigadier General Ahmad Taheri made the announcement on Monday, saying that fighting against drug trafficking is among the top priorities of the Sistan and Baluchistan province police.

He added that following the intelligence activities of the anti-narcotics police forces of the province in the current Iranian year, police dismantled 53 drug-trafficking bands.

Police forces carried out 4,786 anti-narcotic operations and confiscated 103.5 tons of various types of illicit drugs in the same period, he noted.

According to the police chief, 10 smugglers were killed in the armed clashes between the police forces and drug traffickers during the operations.

He noted that police forces also managed to seize 574 vehicles and motorcycles in addition to the confiscation of 59 kinds of weapons and ammunition.

1,519 culprits were also arrested and handed to the judiciary offices of Sistan and Baluchistan province, Taher said.