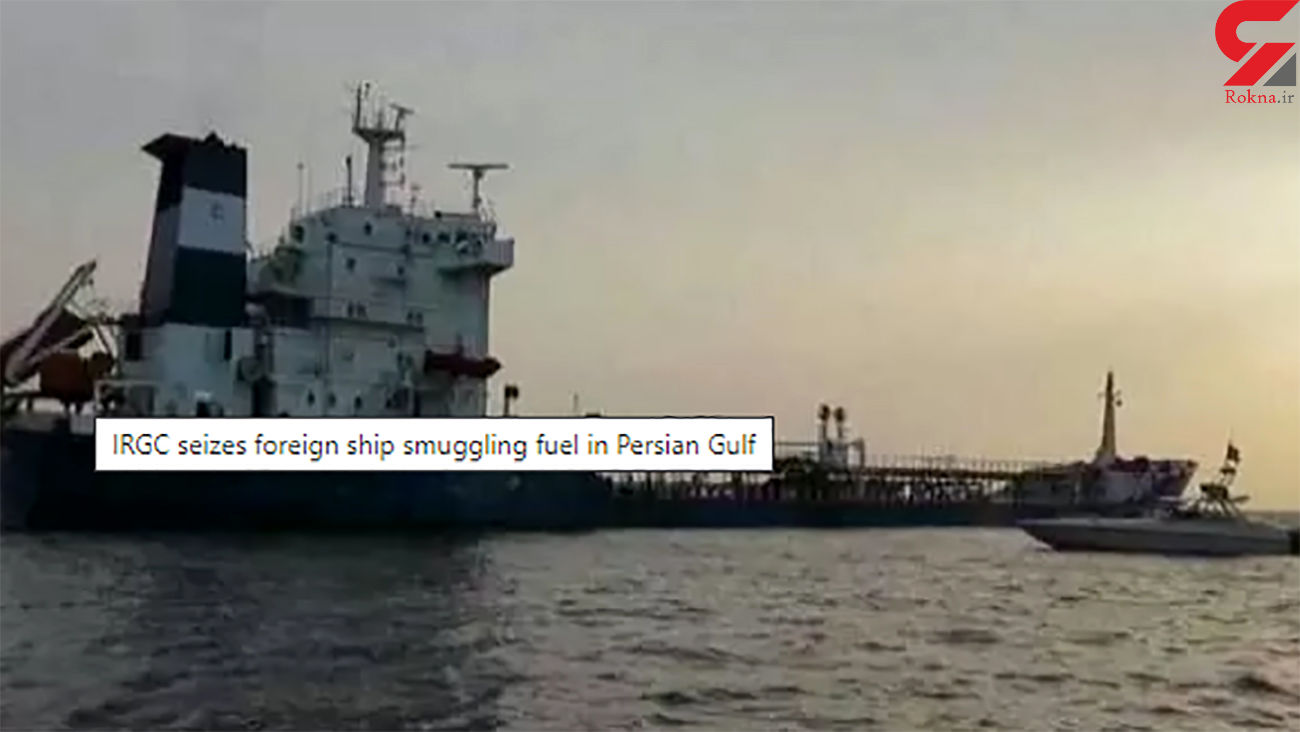 Commander of 412th Zolfaghar Parsian Fotilla in Parsian town Colonel Ahmad Hajian said that after monitoring data in an integrated operation a foreign ship with 11 crew was sized in Iran’s water.

He added that after inspecting the ship, 150,000 liters of smuggled fuel was seized and all the 11 members of the foreign crew were handed over to judicial offices of Parsian.

Hajian underscored that the 412th Zolfaghar Parsian Fotilla will decisively encounter any fuel smuggling in the sea for the support of Iran’s economy.