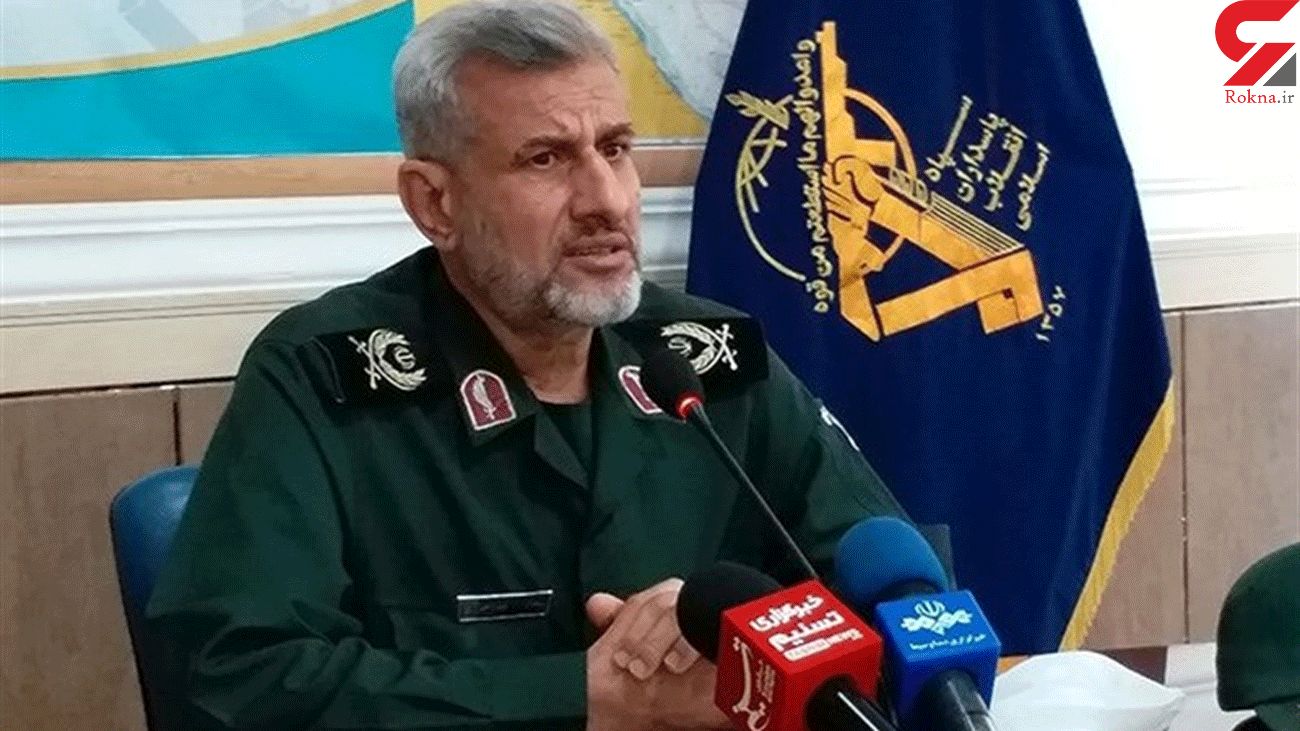 Speaking to Tasnim in the southern port city of Bushehr on Wednesday, commander of the IRGC Navy’s second command zone slammed the illegitimate presence of extra-regional countries as the only factor behind insecurity in the Persian Gulf.

General Ramezan Zirahi also warned the enemies that any miscalculation in the Persian Gulf region will be dealt with seriously by Iranian naval forces.

The foreign vessels in the Persian Gulf are being monitored constantly, the commander noted, adding that an acceptable level of security prevails in the strategic waters whose sustainable security could be ensured by the regional countries alone.

The drill involves various naval units and covers the Makran coasts in southeast Iran and the Indian Ocean waters.

Iran’s Armed Forces hold routine military exercises throughout the year in order to enhance capabilities to defend the country and its interests.Follow the Official Rokna NEWS Telegram Channel For More and fresh NEWS.