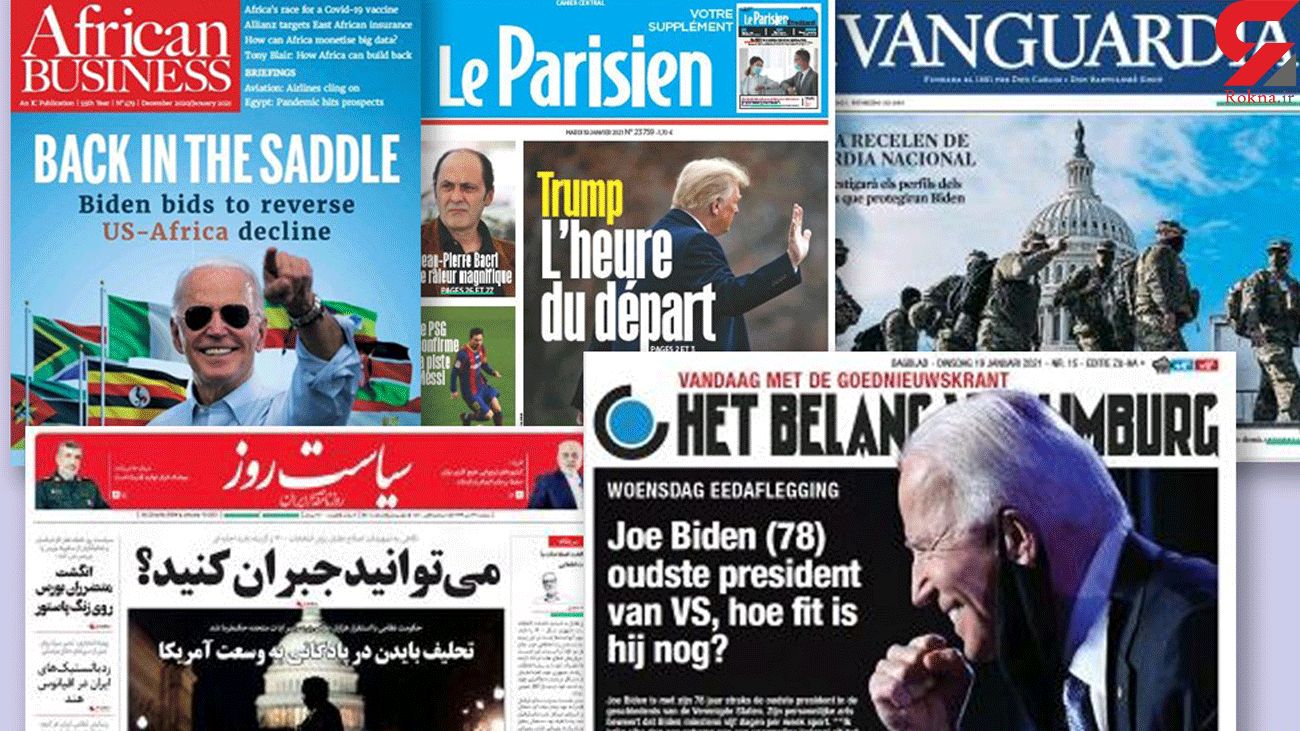 The Islamic Republic of Iran and the Autonomous Republic of Nakhchivan mulled over the expansion of border interactions.

Iranian Foreign Ministry Spokesman said that the Islamic Republic of Iran has adopted necessary measures to assist the injured people following the massive blast in a border crossing in Afghanistan.

Iran showing part of its defense power to enemies

The commander of the Islamic Revolutionary Guards Corps (IRGC) said that Iran occasionally shows just part of its defense power to enemies.

A high-ranking sports official says the country aims to vaccinate some 10,000 athletes against the COVID-19.

The production of copper cathode and anode in Iran observed a growing trend in the ten calendar months to January 20, according to data released by the Ministry of Industries, Mining and Trade.

Iran to send more airlifts of refinery materials to Venezuela

Venezuela has begun to receive the second round of airlifts of materials from Iran to help its troubled oil refineries to produce fuel, according to three people familiar with the matter.

The Iranian Health Ministry has announced 7,120 new COVID-19 cases and 74 new deaths in the past 24 hours in the country.

Iranian President, called on Iranians to be careful not to enter the fourth wave of the Covid-19, saying that people must observe health protocols even after vaccination.

Iran produces over 18.7mn tons of steel ingot in 10 months

More than 18.7 million tons of steel ingot was produced in the country in the first 10 months of the current Iranian calendar year (from March 21, 2020 to Jan. 19, 2021).Follow the Official Rokna NEWS Telegram Channel For More and fresh NEWS.