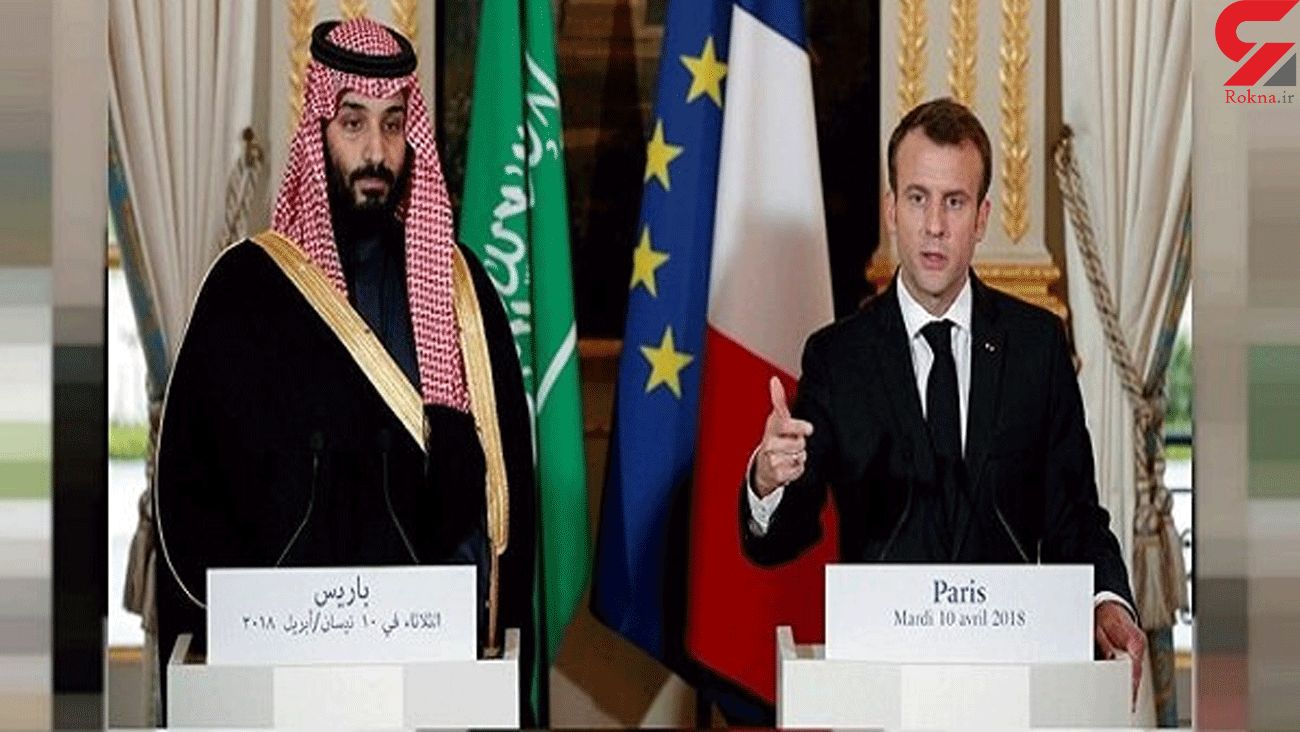 The claim comes as Tehran has repeatedly announced that its nuclear program is peaceful and the country has no intention to build a nuclear bomb as producing weapons of mass destruction have been banned according to a decree issued by the Leader of the Islamic Revolution Ayatollah Seyyed Ali Khamenei.

The 2015 deal, more formally known as the Joint Comprehensive Plan of Action (JCPOA), was signed by the five permanent members of the UN Security Council — the US, the UK, China, Russia and France — plus Germany and the EU. In 2018, former US President Donald Trump withdraw the US from the deal and reimposed sweeping economic sanctions against Islamic Republic of Iran. 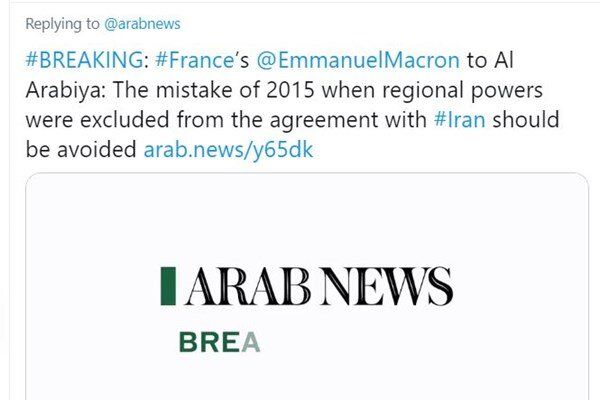 Macron stressed the need to avoid repeating what he called the mistake of excluding other countries in the region from discussions when the 2015 deal was negotiated.

Saudi Arabia and the UAE had earlier called for participation in possible talks with Iran.

Also on Friday, however, Iranian Foreign Minister Mohammad Javad Zarif said Tehran will not reverse the acceleration of its nuclear-research program until Washington lifts its sanctions.

US Secretary of State Anthony Blinken told the Senate a few weeks ago that the United States was far from returning to the JCPOA and that Washington would seize the opportunity to consult with members of Congress and US allies.