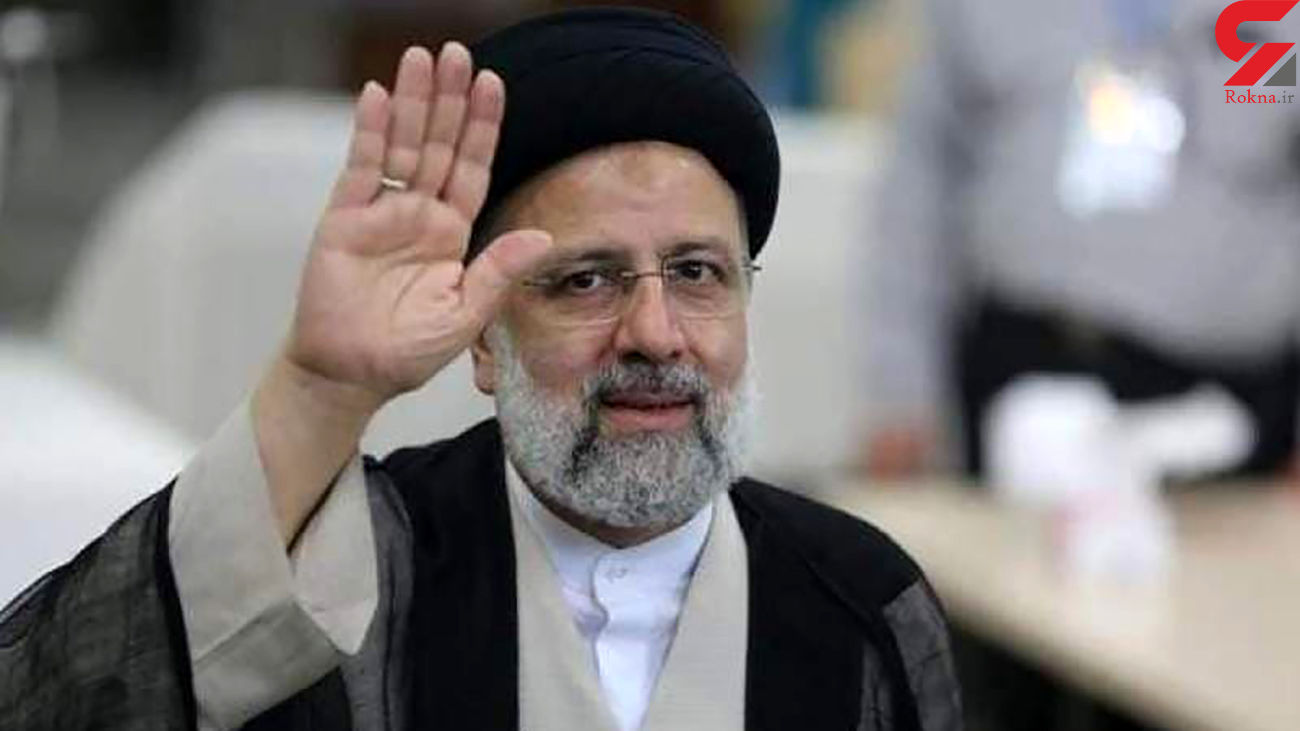 "So far, 115 officials from 73 countries have announced their readiness to attend the inauguration of the president-elect," Mousavi told reporters on Monday.

"The inauguration ceremony will be attended by 10 presidents, 20 speakers of parliament, 11 foreign ministers, 10 other ministers, envoys of presidents, vice presidents and parliamentary delegations," he added.

He went on to say, "The heads and officials of 11 international and regional organizations, the representative of the UN Secretary-General, the President of OPEC and officials from the Inter-Parliamentary Union (IPU), the European Union, Eurasian Economic Union,  Parliamentary Union of the OIC Member States, Economic Cooperation Organization (ECO) and D-8 Organization for Economic Cooperation will be also attended the event."

"Representatives and prominent figures of different religions and sects of the world were also invited. Important cultural and social figures of the Islamic world will also be present and these figures will arrive in Tehran in the coming days," Mousavi noted.

Referring to the presence of domestic guests and various foreign officials, he said, "Due to the high number of foreign guests and some limitations because of the pandemic, fewer domestic guests have been invited than in previous periods."

Regarding the media coverage of the inauguration ceremony, Mousavi added, "400 local and foreign media outlets announced their readiness for media coverage, and only 170 domestic and foreign journalists were invited due to the limitations of the pandemic."

"The presidential decree of newly-elect president Ebrahim Raeisi will be endorsed by Leader of the Islamic Revolution Ayatollah Khamenei in a ceremony tomorrow. President-elect will be sworn in as the next Iranian President on Thursday in a ceremony at Iran's Parliament," the spokesman said.

A host of high-ranking officials of the country will also participate in the Tuesday ceremony at Imam Khomeini Hussainia.

He will be authorized as the new Iranian President by Ayatollah Khamenei.

The ceremony will be broadcast live at 10:30 a.m. (local time) on Tuesday from the Iranian national TV, Leader's official website and official pages on social media.