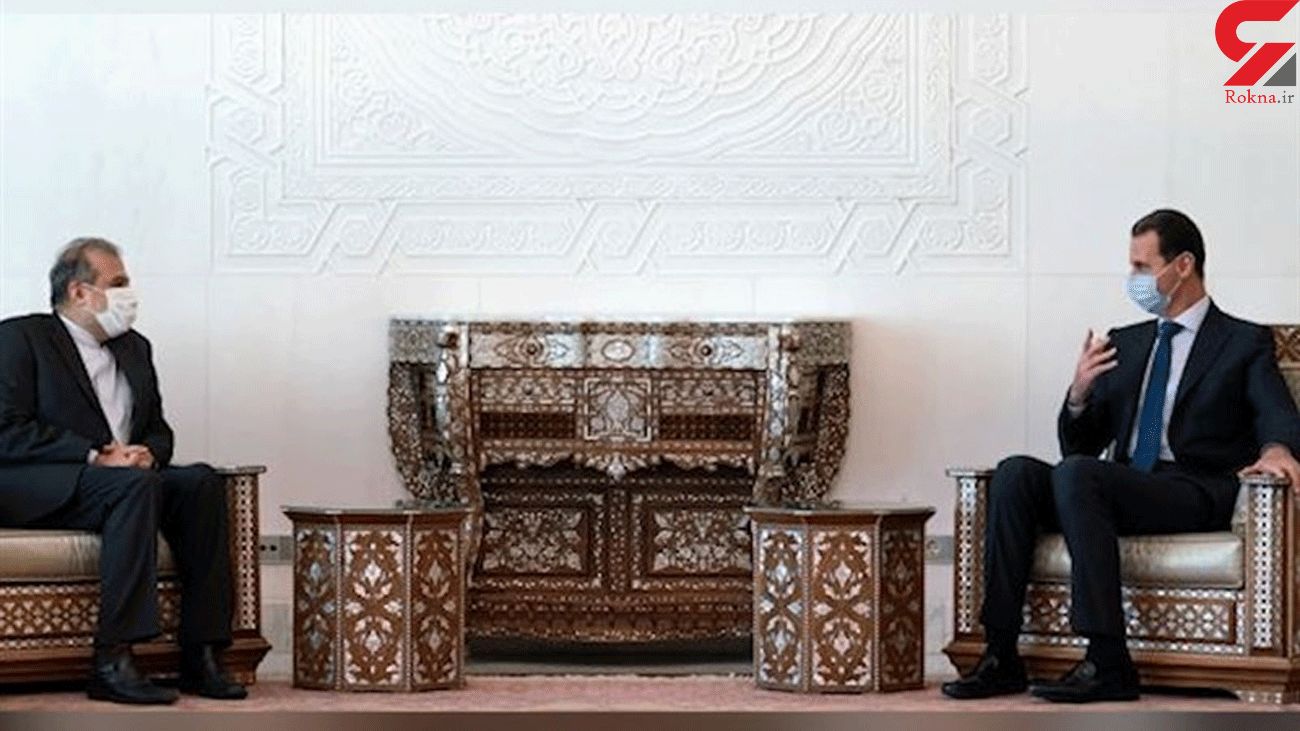 The talks were mostly focused on different aspects of bilateral relations, particularly in the economic domain in a way that would help the Syrian people to confront a blockade by Western countries and the coercive unilateral measures imposed on the country.

Consultations were also held on a number of issues related to the Astana track formula and the need for building on what has been achieved in the previous meetings and topics put on the agenda of the upcoming meeting in Russian city of Sochi.

The talks also tackled the meetings of the committee of discussing the Syrian constitution in Geneva, with the two sides affirming the necessity of continuing the work of this committee without any foreign intervention according to the bases of procedures agreed upon and in a clear method and mechanism starting from discussing the basic principles then moving to the details.

During a separate meeting between Khaji and the Syrian minister, the two sides discussed means of enhancing bilateral relations in addition to the developments in Syria and the region.

Both sides also discussed preparations for the upcoming Astana meetings and the outcomes of the last round of the meetings of the committee of discussing the constitution, according to SANA.

Viewpoints were identical on the importance of preserving the political process, led and owned by Syrian people without any external intervention and rejecting any attempts to impose any agendas or pre-made timetables for the work of the committee.Follow the Official Rokna NEWS Telegram Channel For More and fresh NEWS.