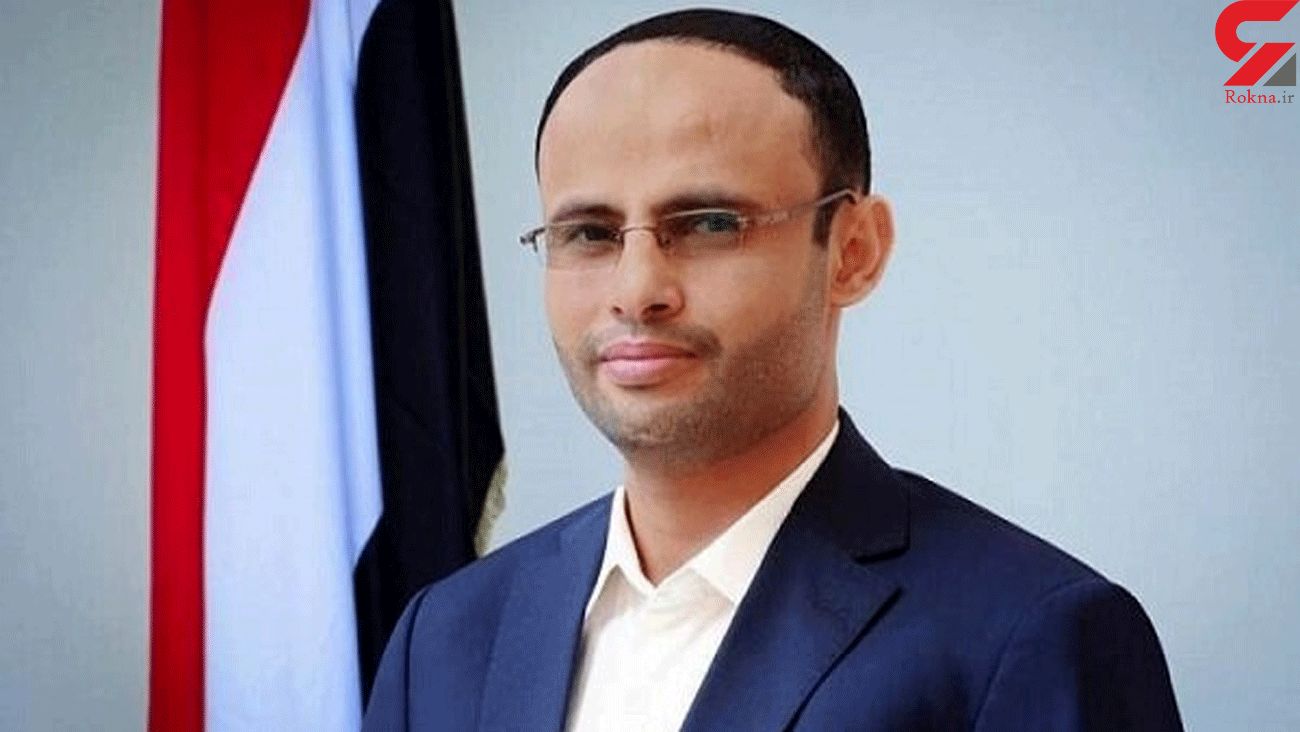 The spokesman of Yemen's Houthi Ansarullah movement Mohammed Abdul-Salam has posted on his Twitter account that “"On the 42nd anniversary of the victory of the Islamic Revolution in Iran, we congratulate the country for its progress in all fields."

"Iran is a unique and privileged symbol of an independent, strong, and powerful country in the Islamic world," Abdul-Salam added.

Meanwhile, Mahdi al-Mashat, President of the Supreme Political Council & the Republic of Yemen, has sent a message to the Iranian President Hassan Rouhani to congratulate the revolution anniversary.

In his message, in addition to wishing health and success to the government and people of Iran, al-Mashat said "We congratulate the leaders and people of Iran on the achievements of the Islamic Revolution over the past 42 years in all political, economic, and military areas."

He praised Iran's stance in support of peace in Yemen in line with the goal of maintaining its unity, security, and stability.

"The Yemeni government, people and leadership respect the fraternal stance of the Islamic Republic of Iran towards the Yemeni people and hope that the relations between the two countries will further develop in line with the interests of the two nations of Iran and Yemen," the message reads.

The President of the Supreme Political Council & the Republic of Yemen furthermore admired the principles of the Islamic Revolution of Iran and called for the unity of the Islamic Ummah, saying, "The United States and Israel are the common enemy of the Islamic Ummah and must be confronted with through unity."MHNFollow the Official Rokna NEWS Telegram Channel For More and fresh NEWS.