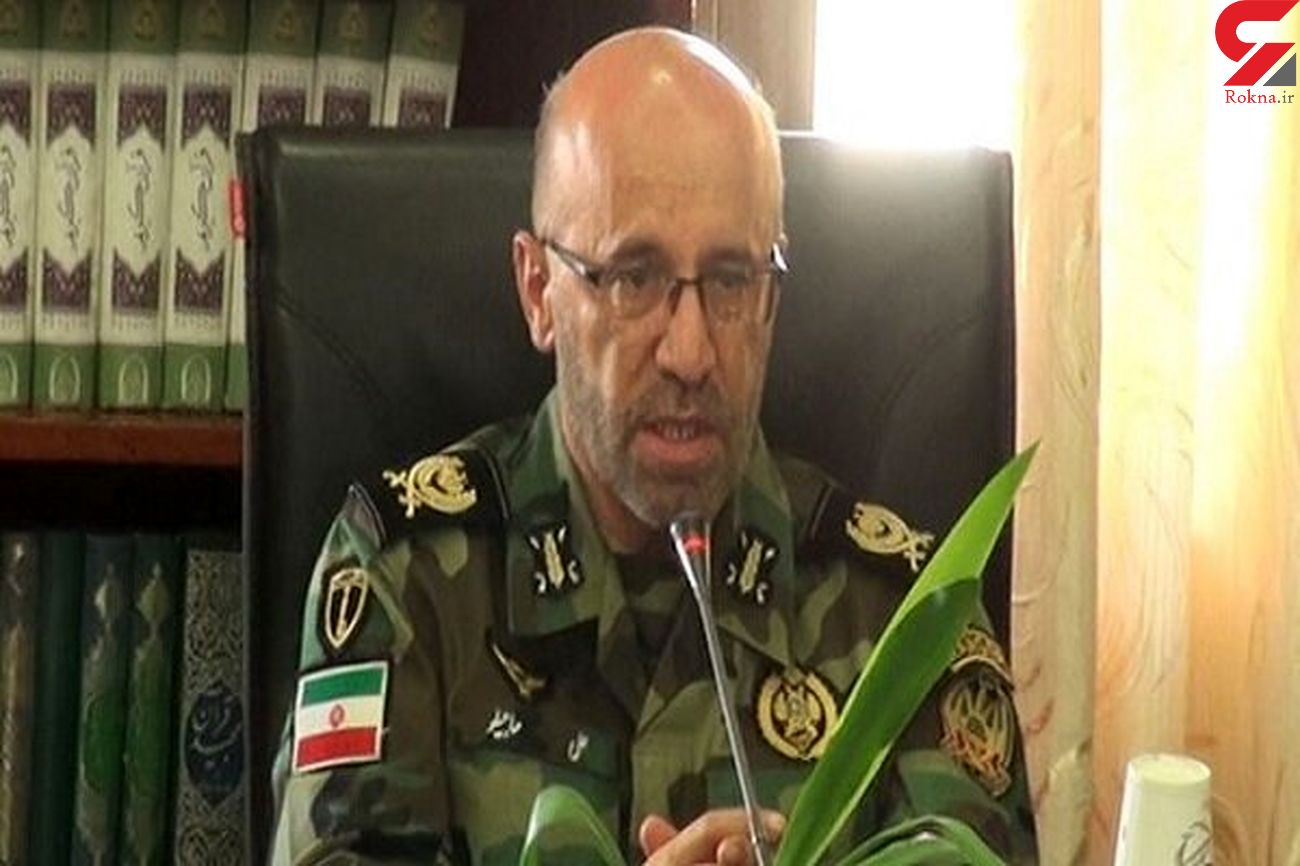 Second Brigadier General Ali Hajiloo, the commander of the Iran Army Ground Force's Northwest Regional Headquarters said that the Iranian Army is fully prepared and will give a harsh response to any threats getting closer than 40 kilometers to the borders.

"Islamic Iran is a stable island in the region, because of the authority, capabilities, and readiness of the Iranian forces, the enemy has always moved away from our borders," he noted.

The Iranian commander added that the Iranian army is at a high level of military knowledge and is a role model for some countries in this regard.