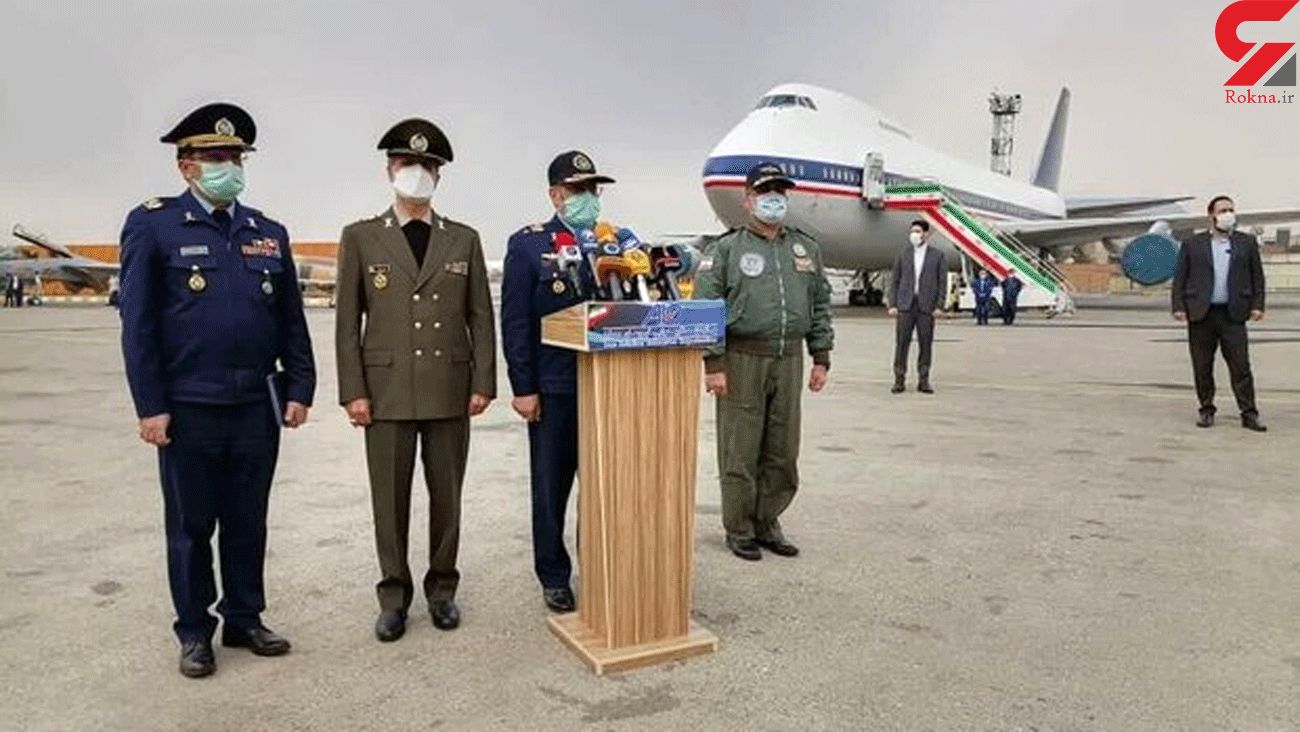 Speaking on the sidelines of the ceremony, General Nasirzadeh described the IRIAF as a dynamic, innovative, and self-sufficient sector, which is completely reliable for operational purposes.

"The delivery of several planes and helicopters to the force indicates the creativity of our experts with which we have optimized and upgraded our equipment,” the IRIAF commander noted.

He added, "The equipment delivered today by the Ministry of Defense to the Air Force and, of course, the clear horizon that we see in the field of scientific activities and support certainly plays a great role in improving the country's defense capability.”

“We will defend our country's borders in all circumstances in the best way," General Nasirzadeh stressed.Follow the Official Rokna NEWS Telegram Channel For More and fresh NEWS.