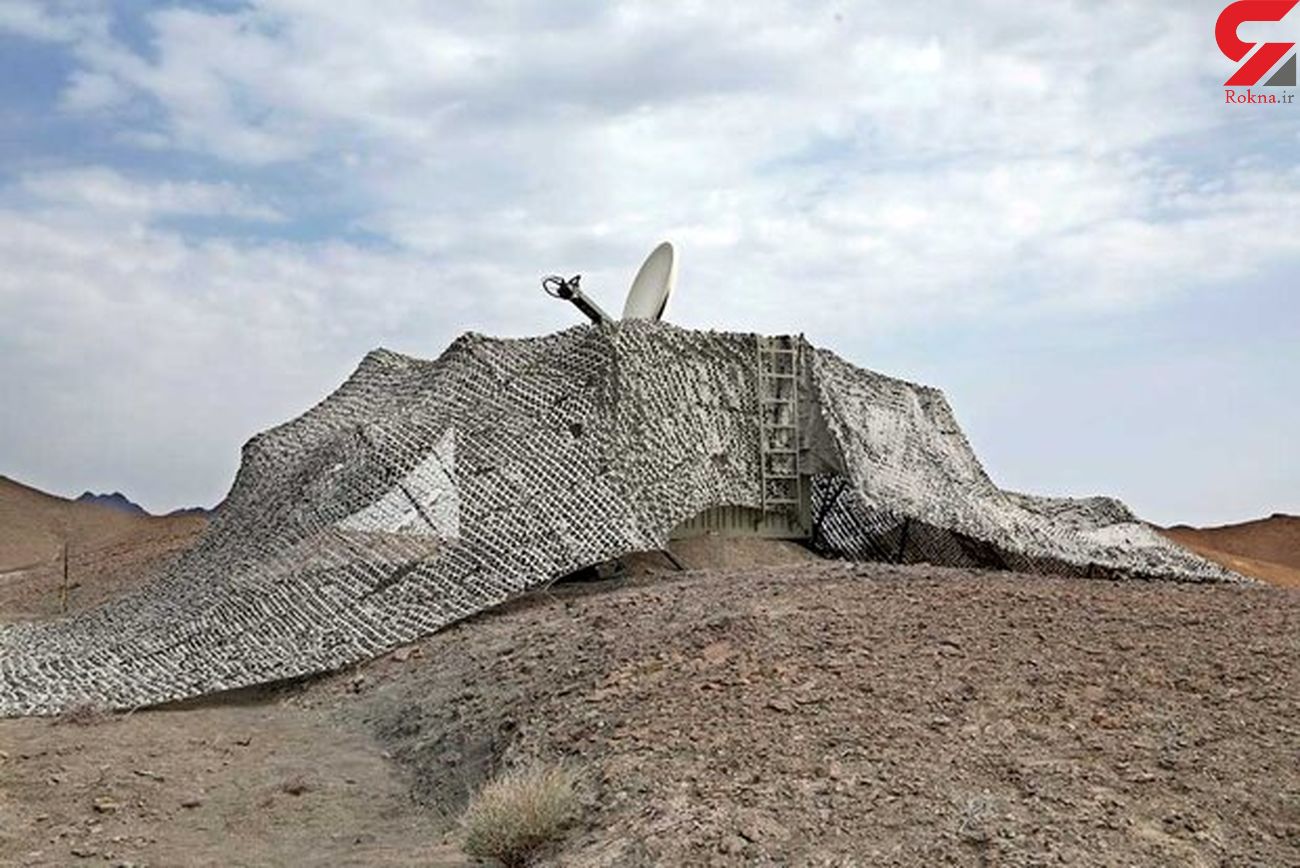 According to Sayyari, this exercise is the most practical joint exercise in the field of military electronic warfare in recent years.

As he elaborated, offensive and defensive tactics in the field of electronic warfare would be put into practice in a vast area in Isfahan Province and the Iranian Army will use its latest achievements and combat capabilities during the drill.

Referring to the special importance of electronic warfare in both operational and intelligence aspects of today's battles, Sayyari added that the Iranian Army has prepared the necessary infrastructure for defense and electronic warfare.

He also informed that various systems have been already deployed to the exercise area.

In addition, air interception and cyber defense operations will be conducted, accuracy and speed in the detection of the equipment will be analyzed, and electronic eavesdropping systems would be monitored, as he explained.Follow the Official Rokna NEWS Telegram Channel For More and fresh NEWS.