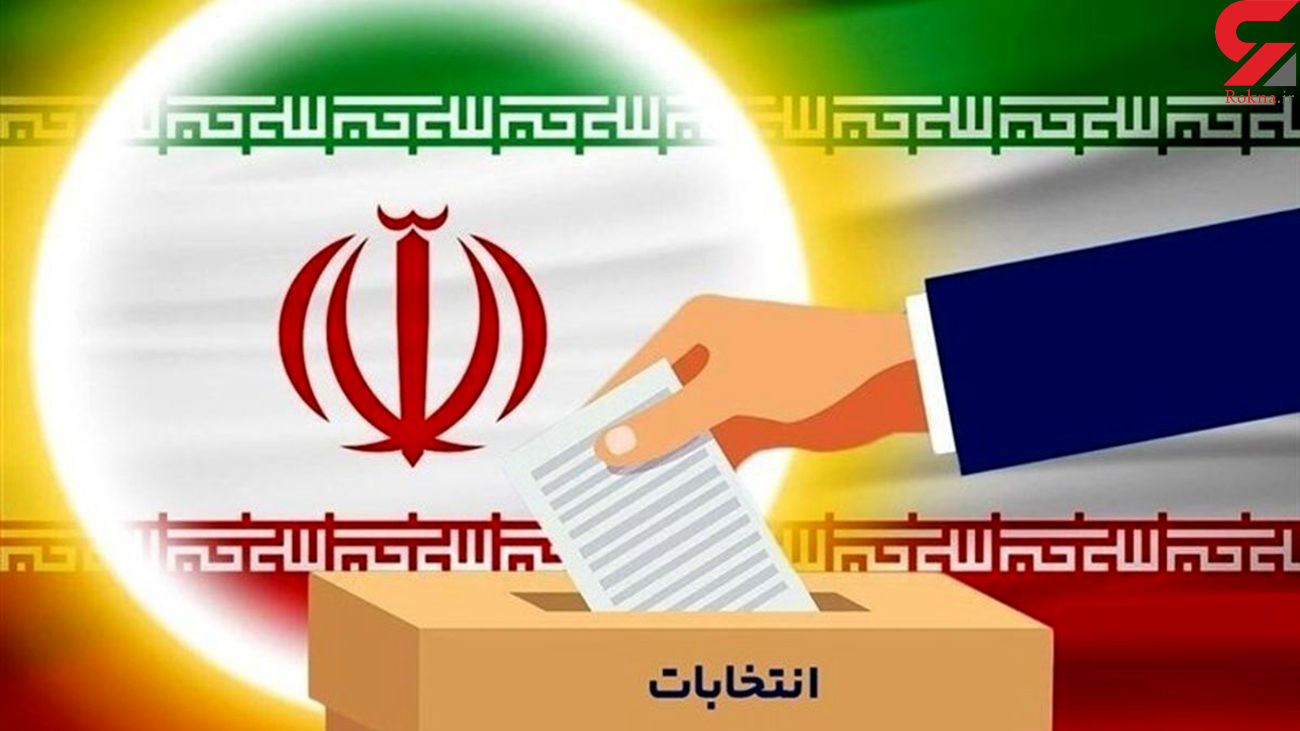 The registration of presidential candidates will start on May 11 and will last for five days, he added.

In fact, it takes between 5 and 10 days for the Guardian Council to review their qualification, after which the campaign begins, he noted.

The registration process will be held at the country’s Election Office, which is located within the Interior Ministry’s premises in Tehran.

After the vetting process is conducted by the Guardian Council, the Interior Ministry will announce the names of qualified candidates on May 26-27.

Then, the candidates will be allowed to start their election campaign up until June 17, a day before the election.

Candidates are expected to be political and religious personages who fulfil the fourfold criteria of being of Iranian origin, being a national of the Islamic Republic, being prudent and capable of taking on leadership duties, and being religious and believing in the Islamic Republic’s principles and its official religion.

The election is scheduled for June 18.Follow the Official Rokna NEWS Telegram Channel For More and fresh NEWS.