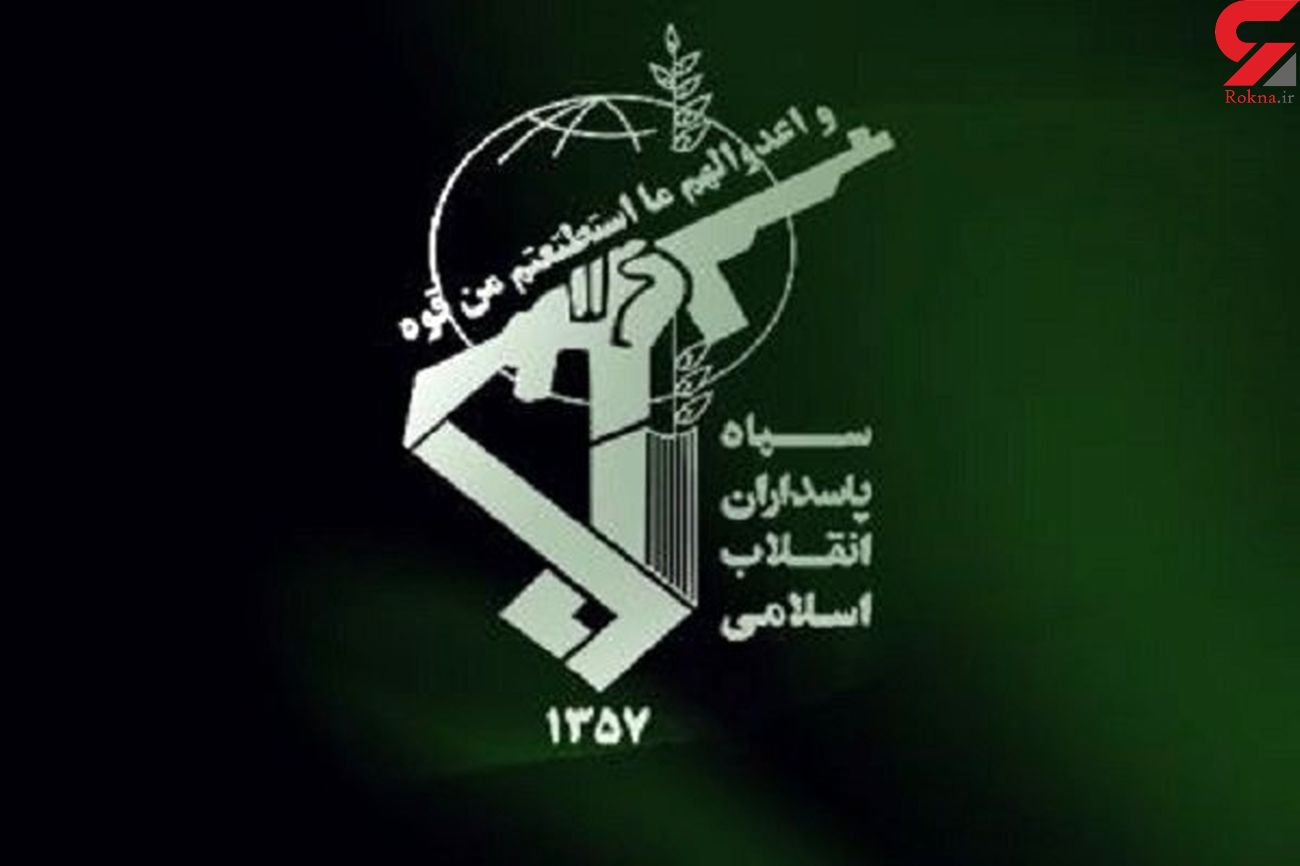 Congratulating the great victory of the Palestinian Islamic Resistance against the recent crimes and incitements of the Zionist regime, IRGC in a statement issued on Friday said, "The 11-day battle of the brave and courageous Palestinian fighters, which led to the Zionists' request for a unilateral ceasefire, showed more than any fact that the hit-and-run era and the destruction of homes and the displacement of the oppressed and defenseless Palestinians are over."

"This is the will of the original owners of the Holy Land, from Quds to Gaza and from the West Bank to the Mediterranean coast and the northernmost regions in the occupied territories, who are united, determined and strong in seeking to reclaim their ancestral lands and expel the occupiers from Palestine," it added.

"The Palestinian Intifada, with the support of the Resistance Front, as well as faith, perseverance and courage, now provide the deterrent capacity and conditions needed to impose the reverse migration of the occupying Zionists," the statement noted.

Emphasizing the need for practical steps by the Zionists to end the attacks in Al-Quds and Al-Aqsa Mosque and to avoid any miscalculations and fantasies for committing new crimes and incitement to war, it said, "The occupiers are well aware that they will not be able to continue the violence and killing of defenseless Palestinian women, men and children and the repetition of brutal and medieval adventures, and henceforth they must think carefully about their criminal scenarios in Palestine because other Palestinian groups will not pay attention to their empty threats."Follow the Official Rokna NEWS Telegram Channel For More and fresh NEWS.