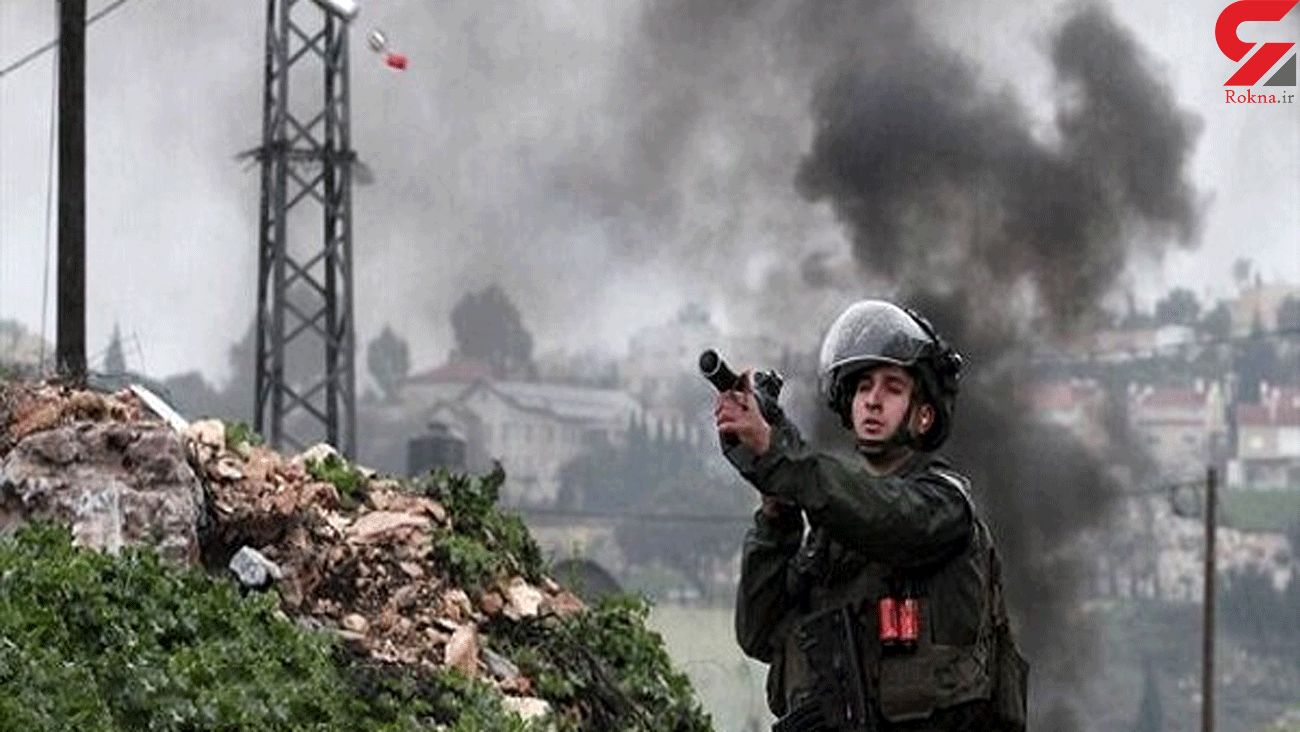 According to the report, a fierce clash broke out between Zionist forces and Palestinians in the occupied lands and the West Bank following the widespread attack.

The Zionist forces used live ammunition and tear gas against the Palestinians.

A number of Palestinian citizens were detained by Zionist forces following fierce clashes in the West Bank and occupied lands.

Earlier, the Committee for the Investigation of Palestinian Prisoners issued a statement reporting on the Israeli regime's repressive actions against Palestinian citizens in the occupied territories, stating that the repression had intensified in the new year.Follow the Official Rokna NEWS Telegram Channel For More and fresh NEWS.