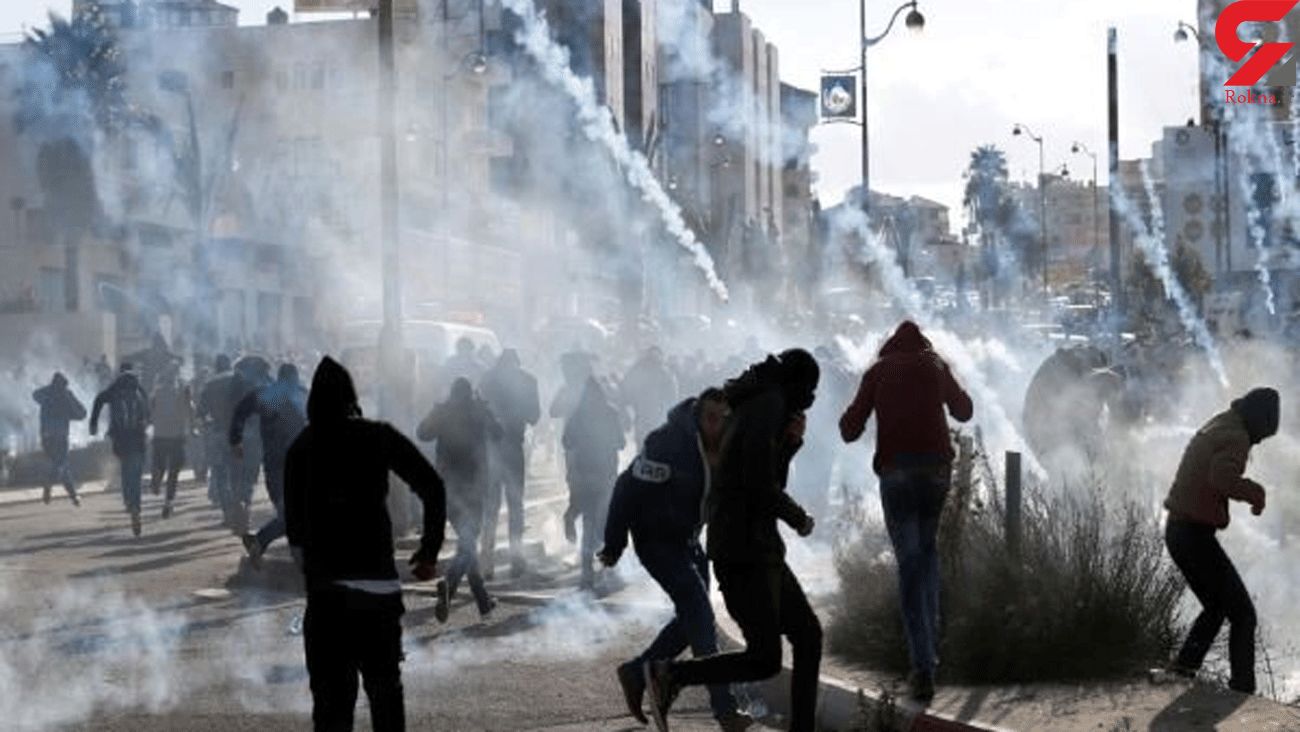 A severe clash broke out between Israeli forces and Palestinian citizens following a brutal Israeli offensive in the West Bank.

The hostile actions of the Zionist forces against the Palestinian citizens in the occupied lands and territories continue and in this regard, they brutally attacked parts of the West Bank.

The Committee for the Investigation of Palestinian Prisoners also stated that there are currently more than 4,000 Palestinian prisoners in Israeli prisons, most of whom have been held without trial.