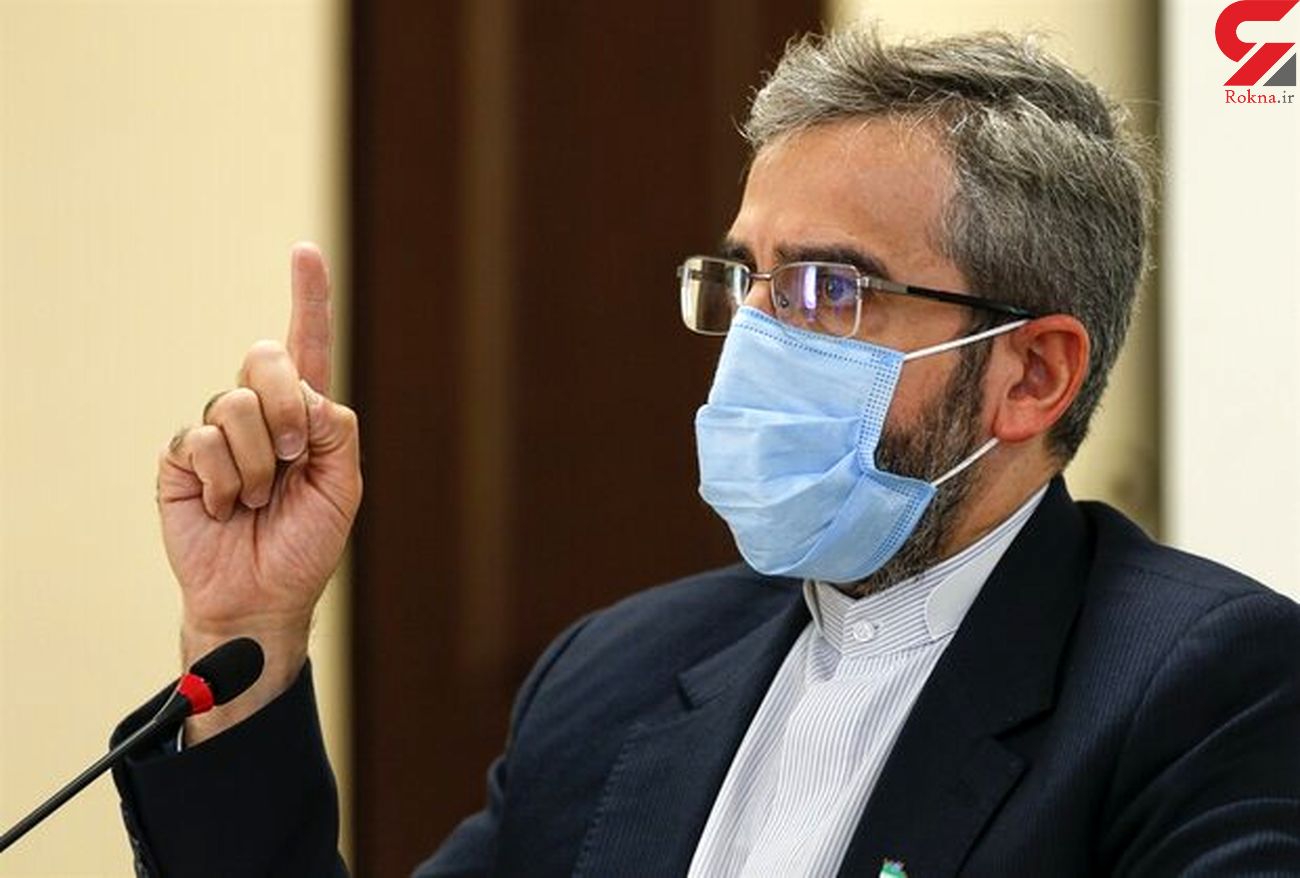 The strategic outcome of honoring Quds Day that the tricks of the Western-Hebrew-Arab triangle are incapable of legitimizing the declining Zionist regime, said Ali Bagheri Kani, Secretary-General of Iran's Human Rights Office.

International Quds Day is a global symbol of opposing cruelty and supporting the oppressed, he noted.

Referring to the thorough support of the West for the Zionist regime, he added “America and Europe must be held responsible for Zionists’ crimes and adopting a human rights posture cannot exonerate them in the global court of justice.”

Referring to some Arab countries’ betrayal of Palestine and revealing of their political relations with the Zionist regime, the deputy judiciary branch for international affairs stressed that the sedition of Zionists could not be extinguished by anything but resistance and that any nation who interacts with the Zionists will be enlisted in the Zionists’ list of aggression and misconduct.Follow the Official Rokna NEWS Telegram Channel For More and fresh NEWS.