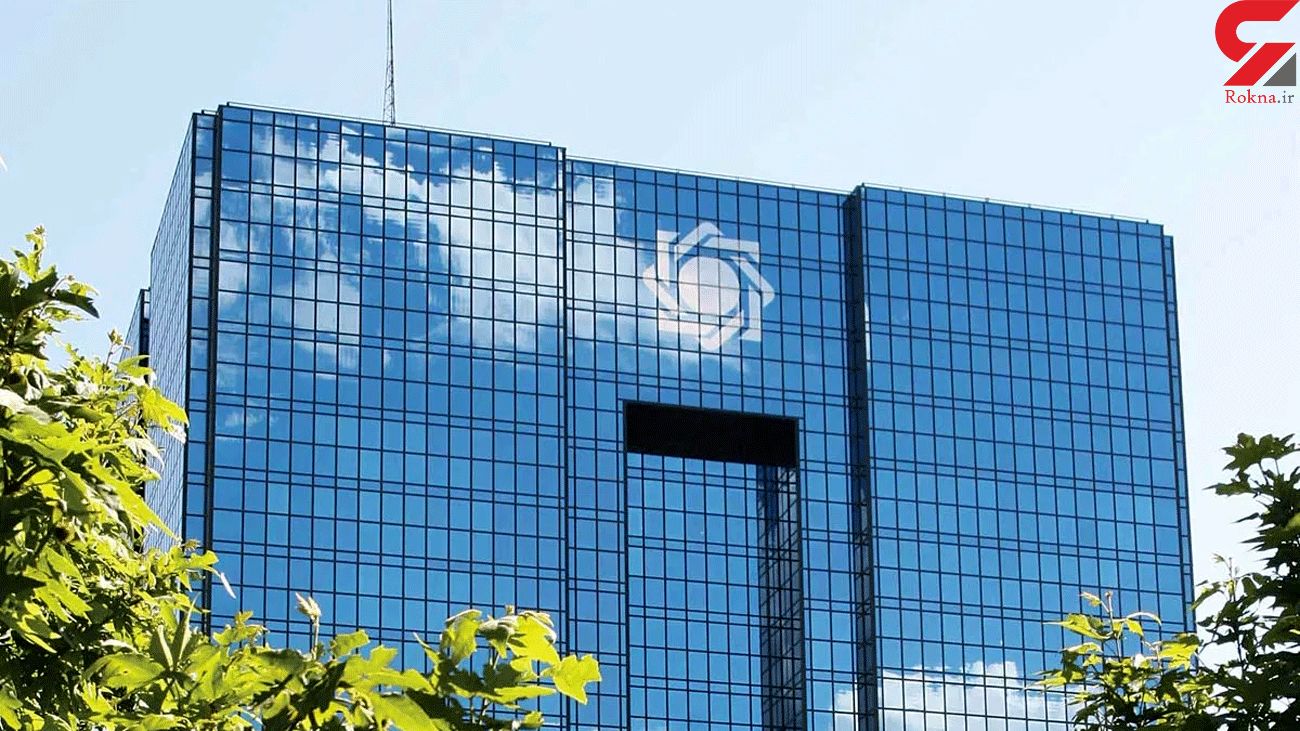 In its reaction to Germany’s Deputy Ministry of Foreign Affairs on Mon., CBI reiterated that European countries failed to live up their obligations in launching this financial channel with the Islamic Republic of Iran.

The German Deputy Foreign Minister recently claimed that INSTEX financial mechanism, which was set up two years ago to facilitate trade between Europe and Iran, had not been effective and that Iran was responsible for the failure of INSTEX because it did not agree to the deal.

In this regard, the Central Bank of Iran in its official Twitter, while rejecting the claim of Germany’s Foreign Ministry on INSTEX, announced that INSTEX was designed to save Joint Comprehensive Plan of Action (JCPOA) but it did not work because European countries did not have the courage to exert their national and independent economic power in this respect. They (Europeans) also found no way to finance INSTEX. It is clear that Islamic Republic of Iran is not willing to move its financial resources just to maintain the European channel and to import goods that it can supply from other channels.”

INSTEX was supposed to shape trade relations between Iran and Europe independent of US sanctions, not define it within the framework of sanctions, CBI added.Follow the Official Rokna NEWS Telegram Channel For More and fresh NEWS.