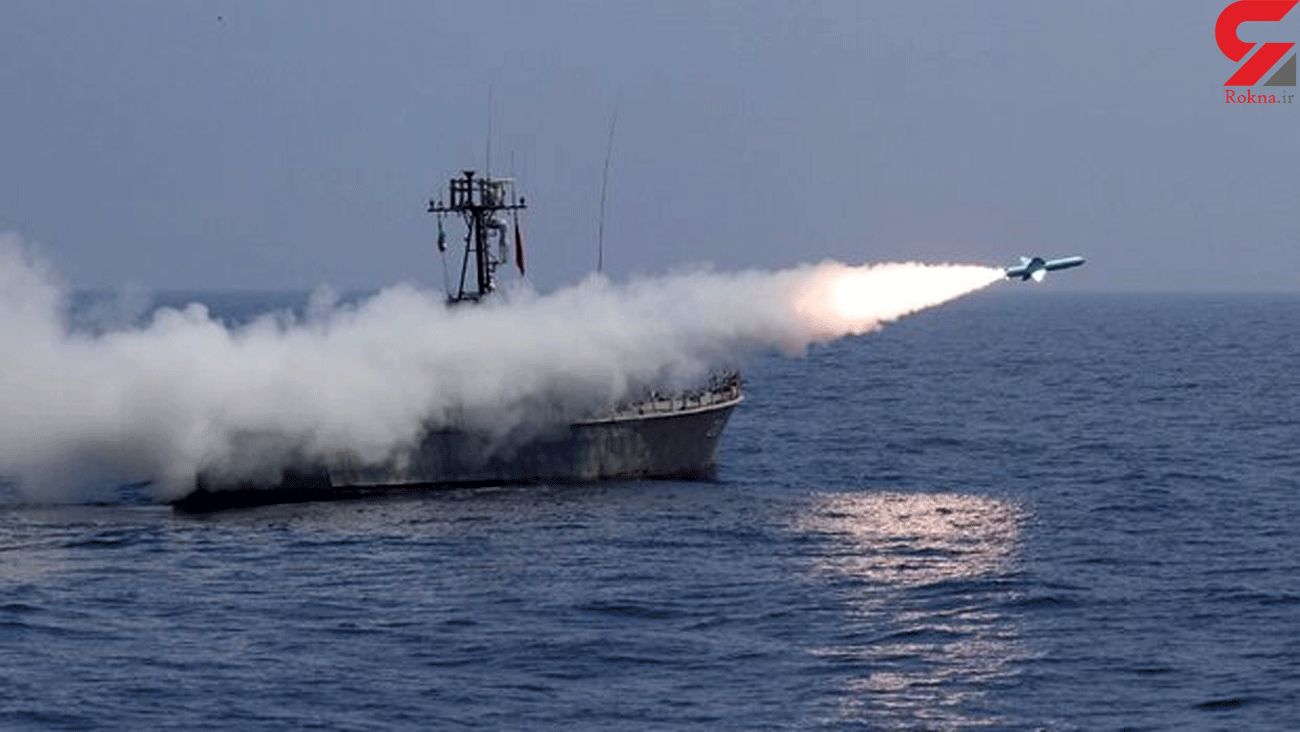 Stating that the Americans imposed many wars and pressures on the country during these 42 years after the victory of the Islamic Revolution, Kaviani said, "The first war they imposed on us was an economic war. They continued this war with sanctions for 42 years and imposed the most severe sanctions on Iranians."

"Another war is a regional war against the Islamic Republic, which was in fact a hybrid war in a region where resistance fighters were present," he added.

Kaviani called the missile, naval, and intelligence powers, as well as the power of resistance forces, as the top components of the Iranian Establishment.

He also described the development of the Makran coast and the establishment of naval power on this coast and in the northern Indian Ocean as important tasks of the Islamic Republic of Iran Navy.

The Navy has been able to have an effective presence in the North Indian Ocean by implementing the Leader's guidelines, he said.Follow the Official Rokna NEWS Telegram Channel For More and fresh NEWS.