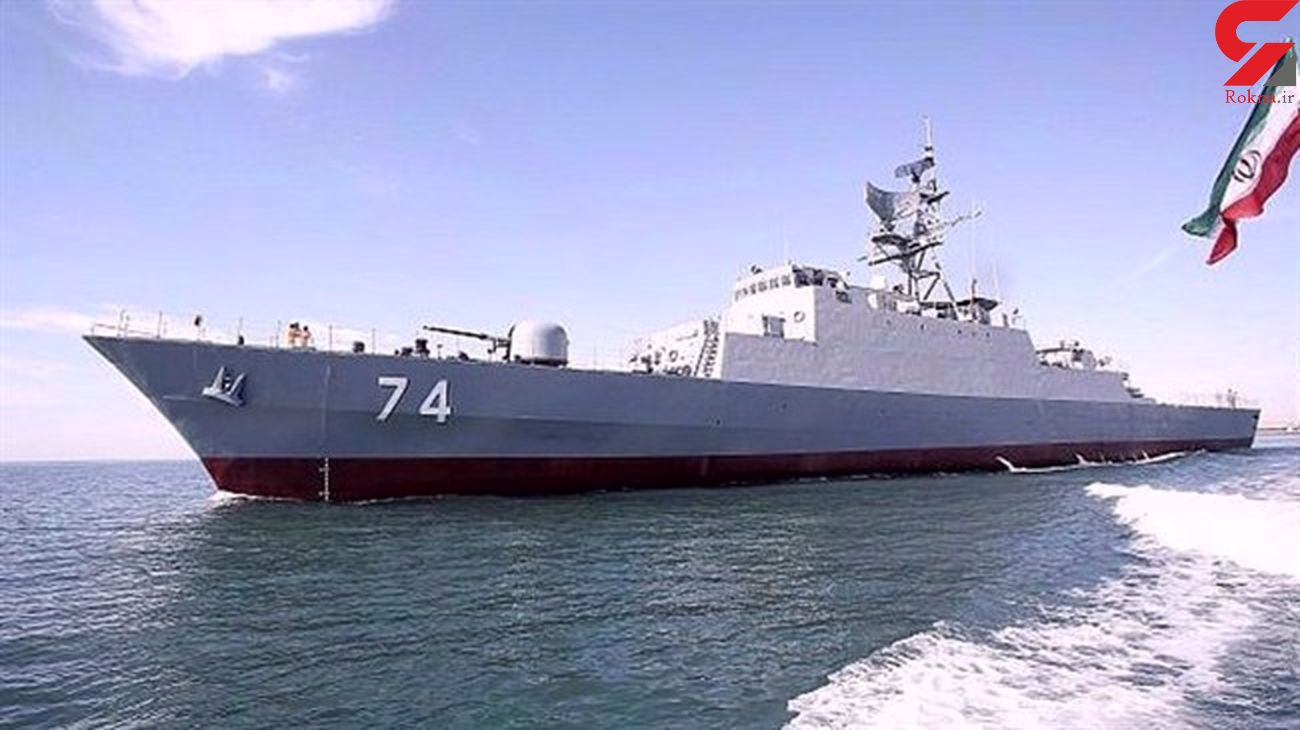 The IRGC Navy Commander Rear Admiral Alireza Tangsiri said, presently, “Every ship that enters the Persian Gulf will be monitored in accordance with the bandwidth control code in the Strait of Hormuz and has to introduce itself,” Press TV reported.

He added that Iran plays an important role in the geopolitical and strategic region of the Persian Gulf and the Makran coasts of the Sea of Oman.

“The Islamic Republic does not only have military presence in this region but also in various economic, political and even cultural sectors in national and international arenas."

The IRGC commander described the Persian Gulf as the “engine of economic development and growth of Asian and European countries and the important and strategic axis of sea, air and commercial transportation among different countries."

Tangsiri said the rich and resourceful nature of the region with its strategic and geopolitical position is grounds for the illegitimate presence of some Western powers and foreign countries.

The IRGC Navy commander said in January that Iran is in full control of the Persian Gulf region and monitors all movements by trans-regional forces that are present in these waters.

“Today, we have full control over the Persian Gulf and dominate the entire waters. The permanent presence of the Basij force has provided us with adequate manpower to have complete control of the region. At the same time, we monitor all developments using electronic and electro-optic systems,” Tangsiri said.Follow the Official Rokna NEWS Telegram Channel For More and fresh NEWS.