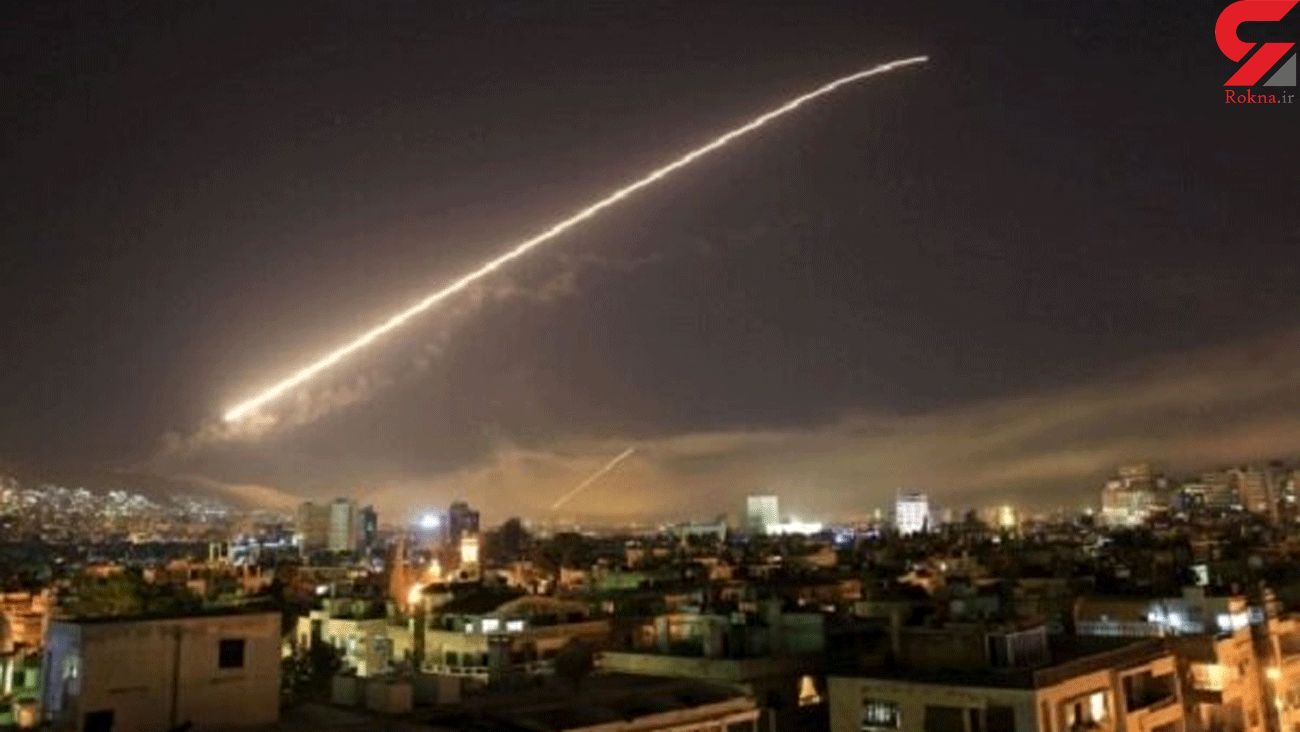 The Syrian forces responded to the Israeli attacks in the skies over the capital, Damascus, for several hours early Monday, the Syrian official news agency SANA reported.

The report did not give details of the possible casualties or damages caused by the aggression.

Since the start of the foreign-backed war on Syria in 2011, the Israeli regime has carried out hundreds of strikes in the country, targeting government troops and their allies.

A few weeks ago, the Syrian air defenses intercepted a number of Israeli missiles over its Hama province.

The Zionist regime frequently targets military positions inside war-ravaged Syria, especially those of the Hezbollah resistance movement which has helped the Syrian army in its fight against foreign-sponsored Takfiri terrorists.

The Tel Aviv regime mostly keeps quiet about the attacks on Syrian territories which many view as a knee-jerk reaction to the Syrian government’s increasing success in confronting terrorism in the country.MHNFollow the Official Rokna NEWS Telegram Channel For More and fresh NEWS.