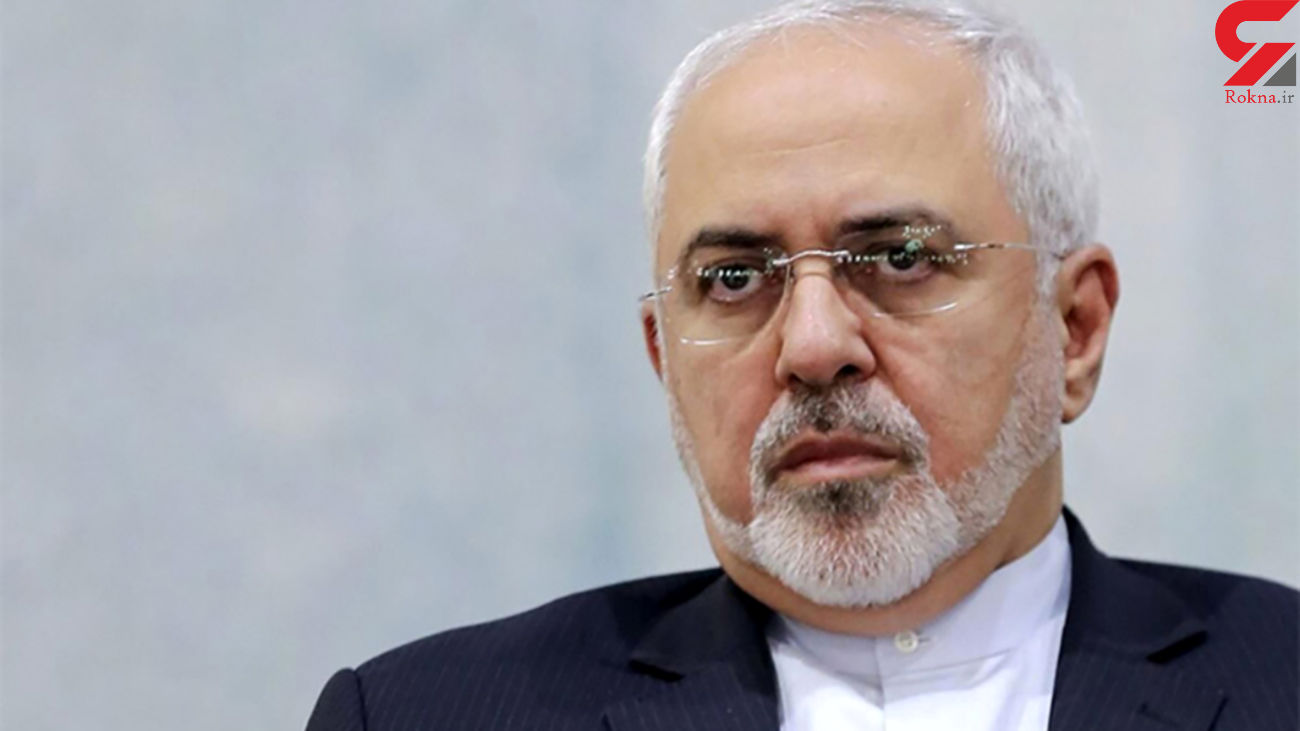 Speaking to reporters after his meeting with his Uzbek counterpart Abdulaziz Kamilov on Monday, Zarif pointed to the common history between Islamic Republic of Iran and Uzbekistan and stated that historical commonalities between Iran and Uzbekistan will expand and enhance preliminaries of friendship between the two countries to a great extent.

During the meeting, the two sides discussed issues of mutual concerns in the fields of economic, political, and cultural relations, strengthening expansion of bilateral ties between Iran and Uzbekistan and also regional cooperation regarding peace in Afghanistan.

While expressing hope for the expansion of cooperation and interaction between the two countries, Zarif said that Islamic Republic of Iran can provide a transit route for Uzbekistan to access global markets and also open waters.

On his first diplomatic tour in [Iranian calendar] year 1400 (started on March 21) to discuss bilateral and regional cooperation in Central Asia, Foreign Minister Zarif met with his Uzbek counterpart Kamilov on Monday morning.

Zarif is also scheduled to travel to Kyrgyzstan, Kazakhstan and Turkmenistan to meet with officials of these countries.

Developing relations with Central Asia, a region of civilizational, historical and cultural commonalities, has always been one of Iran's top priorities.