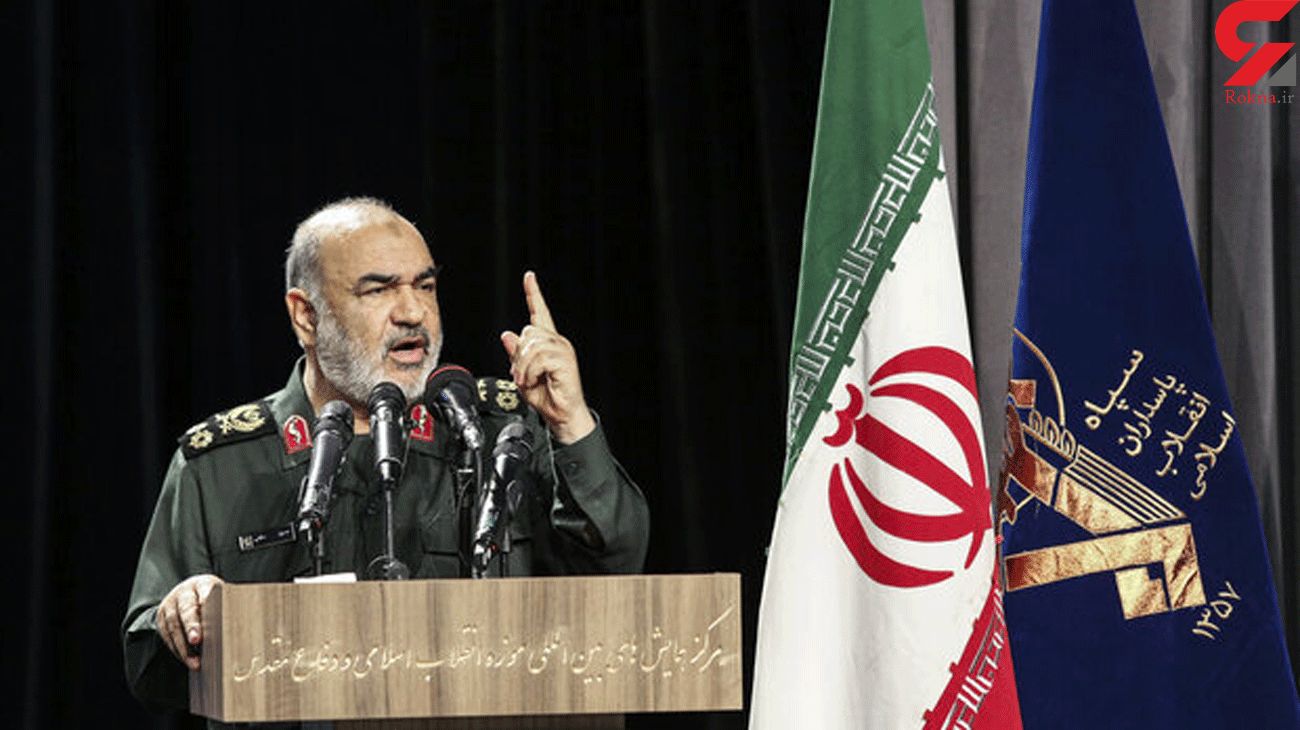 He made the remarks in Sanandaj, Kordestan province on Monday.

Referring to the failure of the opponents of the Islamic Republic of Iran, Salami said that the enemies have bowed down to the Iranian nation and been defeated.

In Iran, the people are the rulers and have formed the most exceptional government in history, he added, saying that hence, the people know the government as their own.

IRGC chief highlighted that Islam in Iran has made all ethnic groups brothers, and in the view of the Qur'an, this is an opportunity to get to know different ethnic groups.Follow the Official Rokna NEWS Telegram Channel For More and fresh NEWS.