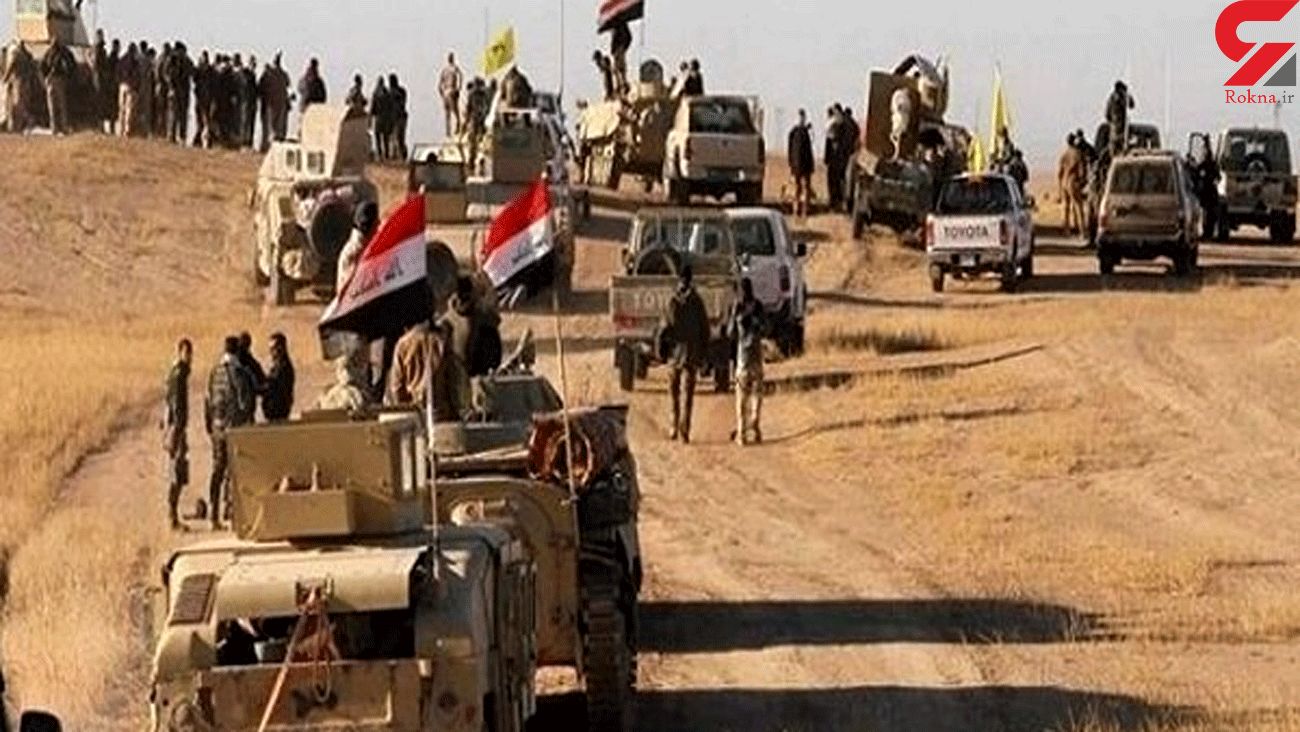 Iraqi security and military forces launched an operation south of the eastern city of Baqubah in Diyala province on Tuesday.

A security source told Shafaq News that the operation was launched to pursue the remaining elements of the ISIL terrorist group.

He reported that the operation started from two axes in the south of the Behrez section (10 km south of Baqubah).

According to the source, the Iraqi army, air force and police are involved in the operation.

The operation began after ISIL elements targeted herdsmen in villages around Behrez with mortar shells.

According to Shafaq News, the southern areas of Behrez were among the first areas where al-Qaeda terrorist elements began operating after the fall of Saddam Hussein.Follow the Official Rokna NEWS Telegram Channel For More and fresh NEWS.