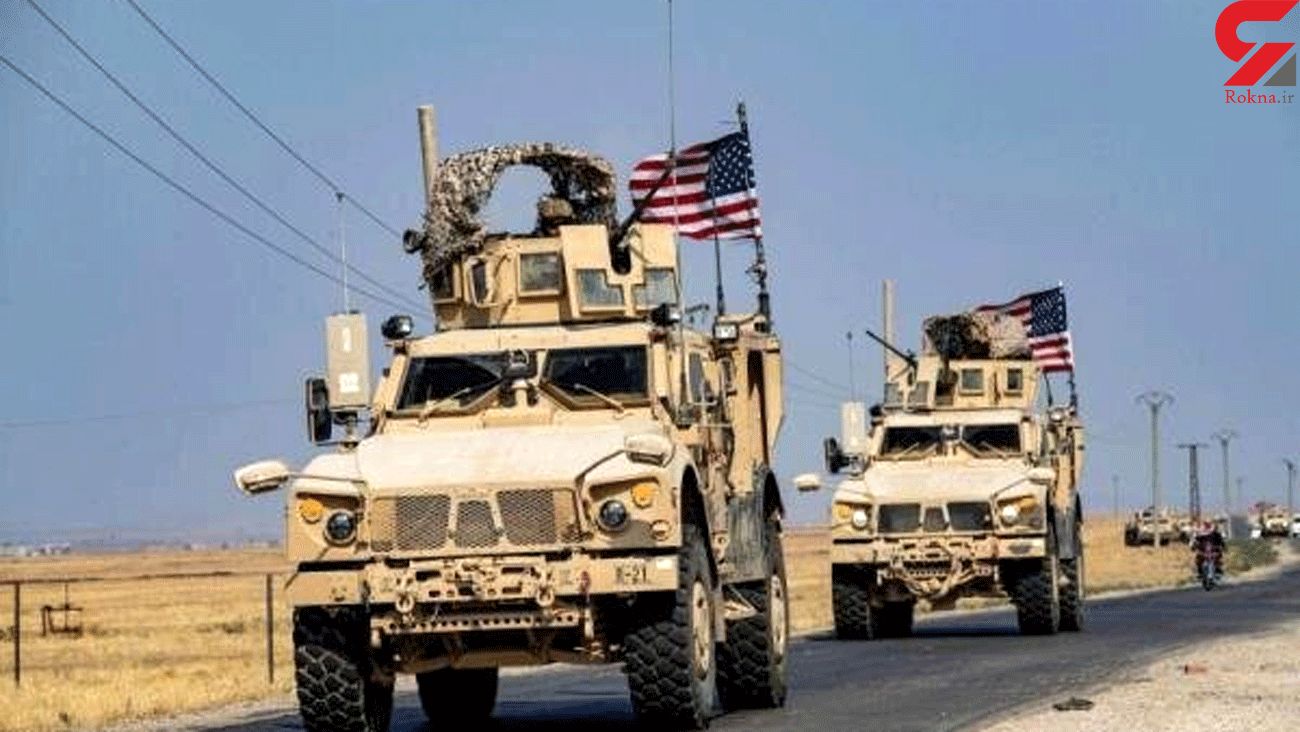 According to Saberin News, the convoys were targeted near Al-Hillah, Babylon province, on Saturday.

The report did not provide further details about the attacks.

In recent months, convoys carrying logistics equipment for US troops stationed in Iraq have been repeatedly targeted by roadside bombs. These convoys enter Iraq mainly from the Syrian border in the west or the Kuwaiti border in the south.

Iraqi groups have previously announced that the deadline for Iraqi Prime Minister Mustafa al-Kazemi's government to expel the US troops has expired.

After the US terrorist attacks against the Resistance forces and the martyrdom of a number of Iraqi Al-Hashd al-Shabi(PMU) forces, as well as the martyrdom of General Qassem Soleimani in early 2020, former commander of the Quds Force of the Islamic Revolutionary Guard Corps (IRGC), the Iraqi parliament approved a bill to withdraw US troops from Iraq and called on the Iraqi government to implement it. However, Washington continues to refuse to withdraw its forces from the country.

Many Iraqi groups consider the US forces present in the country as occupiers and emphasize the immediate pullout of these forces from their territory.MHNFollow the Official Rokna NEWS Telegram Channel For More and fresh NEWS.