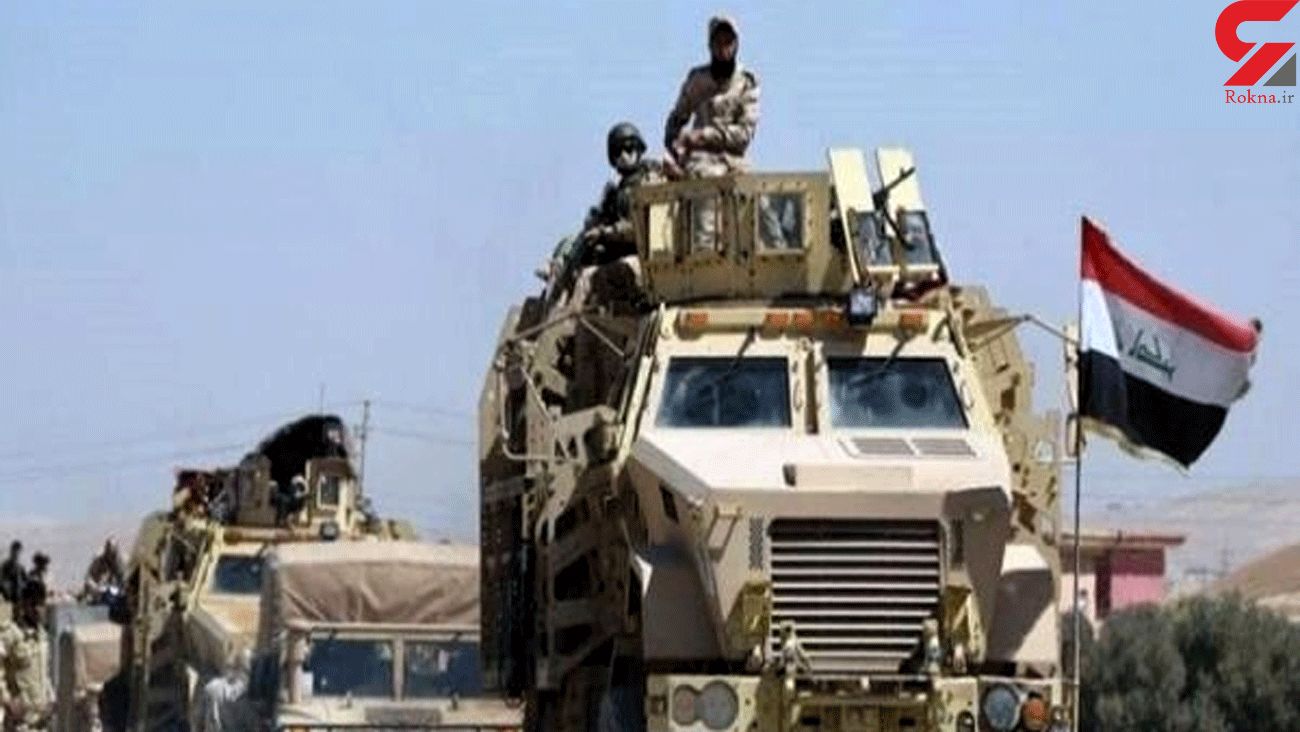 In this regard, the Iraqi army has launched a new operation in Al-Anbar province.

According to the report, Iraqi security officials announced that the operation was carried out in the city of Al-Qa'im in Anbar province.

As these sources reported, the operation was carried out after gathering confidential information from the areas where the Takfiris were stationed.

Iraqi army forces pounded ISIL takfiri terrorist positions during an operation in Al-Qa'im and managed to dominate a number of these positions.

Meanwhile, the Iraqi army has recently launched the first phase of Operation Aswad Al-Jazeera (Lions of Island) in three provinces. Security sources said that the operation will continue against the Takfiris from nine directions.

The operation is carried out with the support of the Iraqi Army Air Force.

ISIL forces have intensified their attacks on Iraqi civilians and security forces in the past three months.