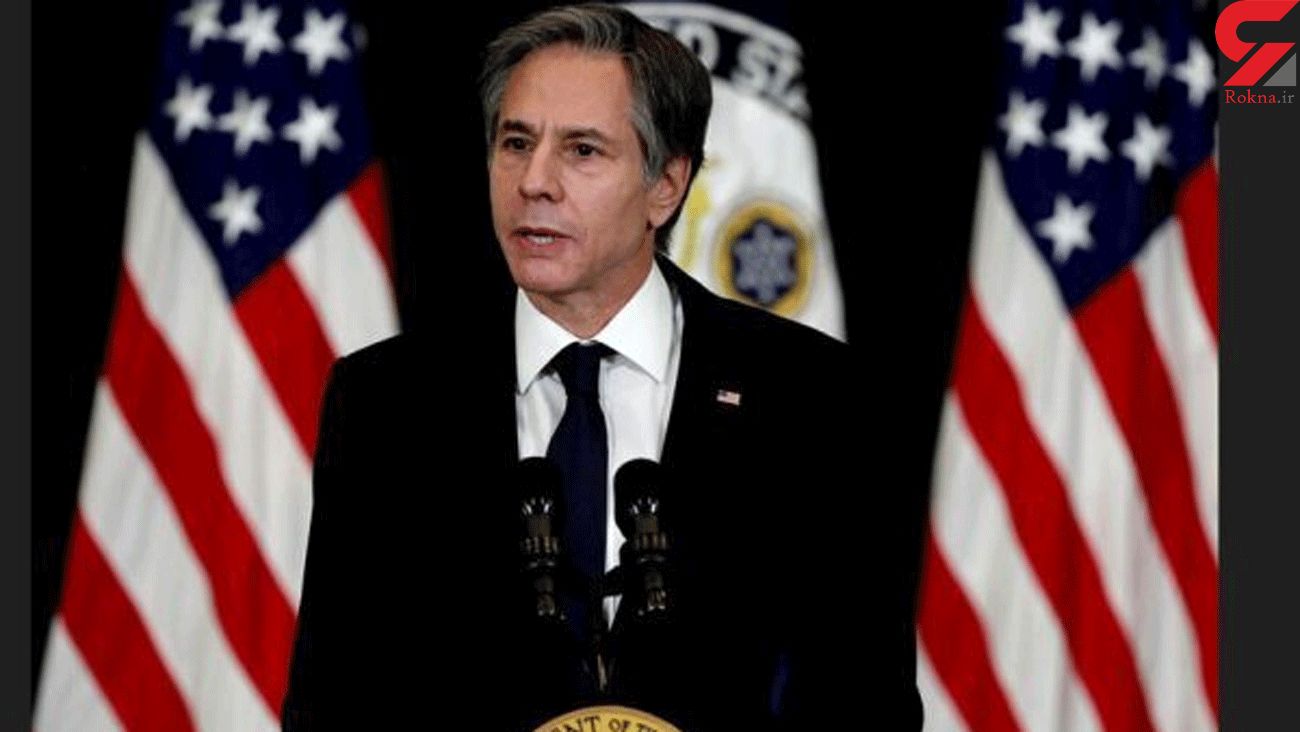 US Secretary of State Anthony Blinken claimed in his latest speech that Iran, Russia, and a number of other countries have been violating human rights.

Blinken claimed that the US government is committed to safeguarding the human rights of all people because they are universal values.

He further announced Washington's plan to return to the UN Human Rights Council between 2022 and 2024.

US Secretary of State also claimed that Washington condemns human rights violations in countries such as Iran and Russia.

Former US President Donald Trump withdrew from the UN Human Rights Council in 2018, claiming that it has an anti-Zionist approach.Follow the Official Rokna NEWS Telegram Channel For More and fresh NEWS.