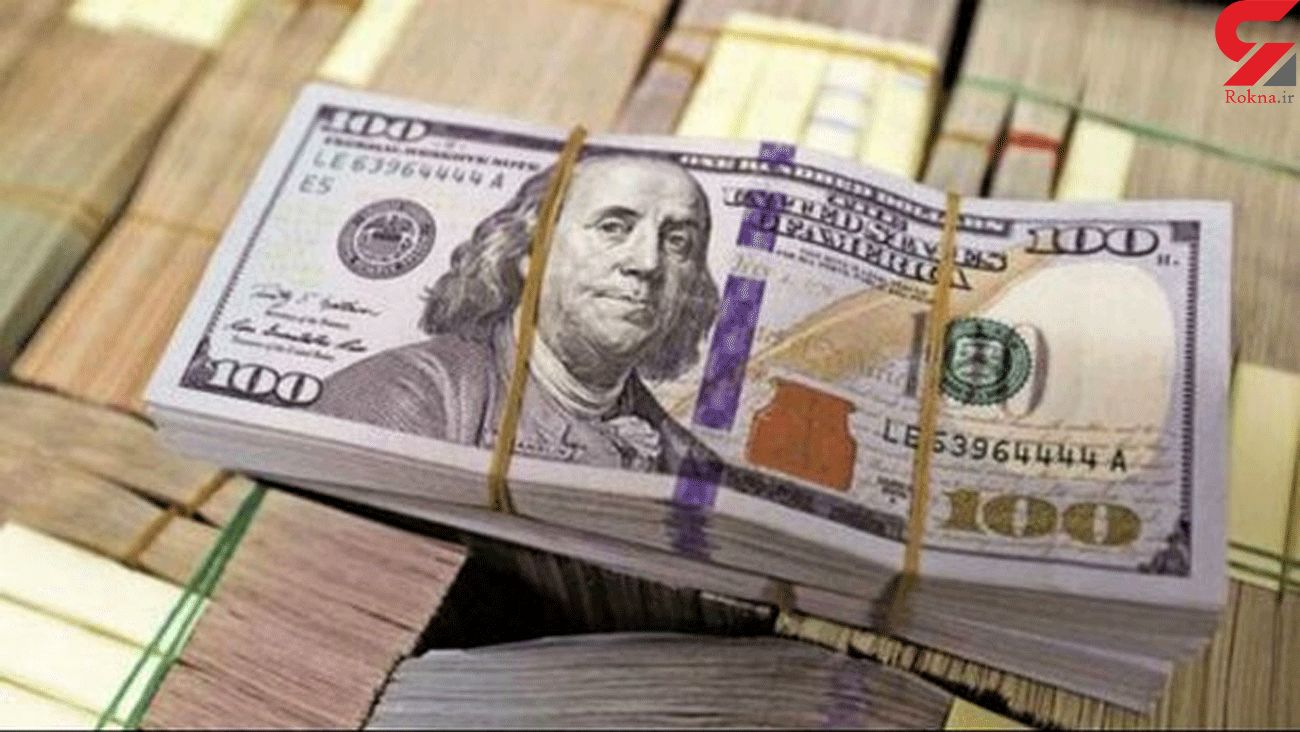 Yonhap reported on Wed. that South Korea is finalizing talks with the United States about using some of Iran's money frozen in Seoul under US sanctions to pay Tehran's UN dues in arrears.

Tehran has requested that Seoul use part of its frozen funds to pay off part of its UN contributions in arrears. But the money needs to be converted from Korean won into US dollars, and the US sanctions currently ban dollar-based transactions with Iran.

The South Korean government has been in talks with Washington about a non-dollar payment method.

Seoul says it is also continuing consultations with Washington over ways to expand other humanitarian trade with Iran using the frozen money.MHNFollow the Official Rokna NEWS Telegram Channel For More and fresh NEWS.