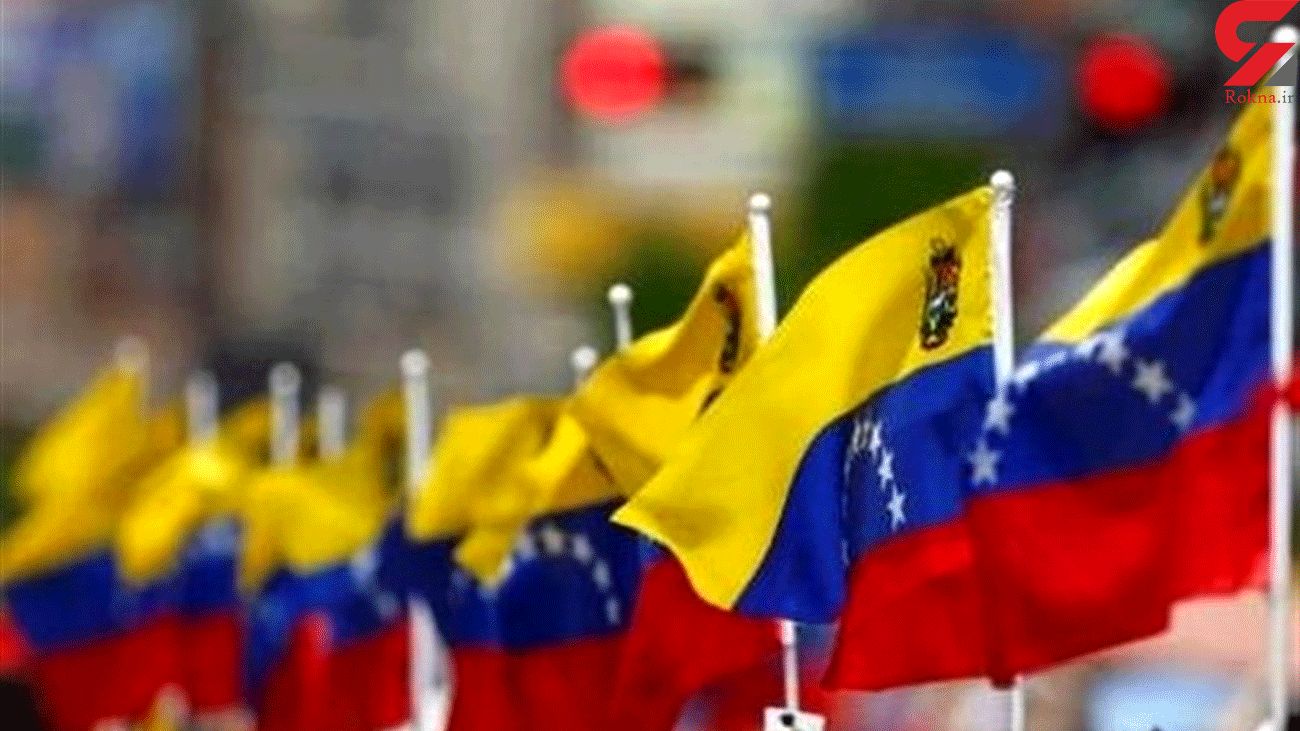 "I raise both hands in favor of declaring the EU representative persona non grata, and in favor of reviewing the terms of the EU’s presence in Venezuela," National Assembly chairman Jorge Rodriguez said, according to the EFE news agency, TASS reported.