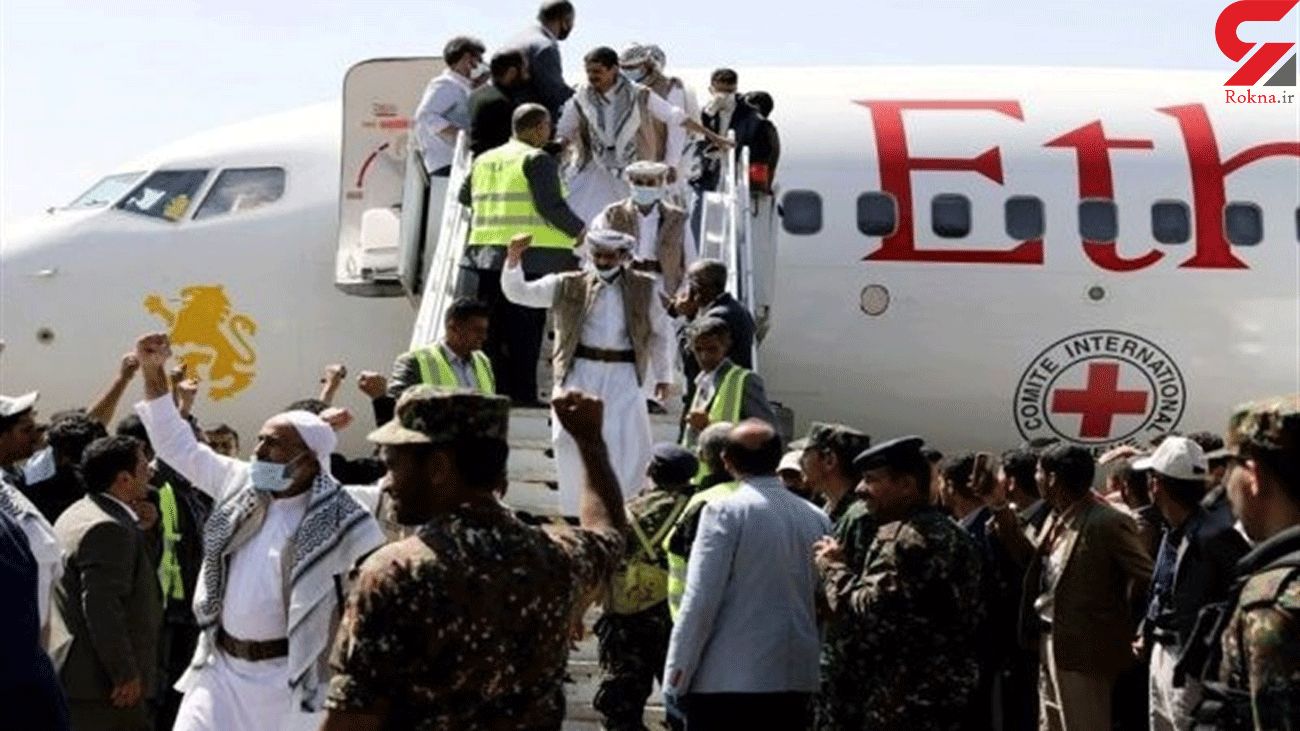 “Although the parties did not agree to releases during this round of talks, they committed to keep discussing the parameters of a future expanded release operation,” the office of Griffiths said Sunday.

This round of prisoner swap talks commenced in Jordan last month with the aim of freeing a total of 300 prisoners, both from the Yemeni army and its allied fighters from Popular Committees and those militiamen loyal to Yemen’s former president Abd Rabbuh Mansour Hadi, whose brother is also among the prisoners.

Abdul Qader al-Murtada, head of the Houthis' prisoner affairs committee, tweeted that the talks failed due to intransigence on the part of Hadi’s representatives and his allies.

The development came as Yemeni troops continue with their offensive to take control of Ma’rib from Hadi’s militiamen. The city is Hadi’s last urban stronghold in northern Yemen, which is some 120 km east of the capital Sana’a.

Saudi Arabia and a number of its regional allies launched the devastating war on Yemen in March 2015 in order to bring Hadi, a staunch ally of Riyadh, back to power and crush the popular Houthi Ansarullah movement.

Yemen's army and allied popular forces, however, have gone from strength to strength against the Saudi-led invaders, leaving the so-called military coalition forces bogged down in Yemen.

The Saudi war and an all-out siege on the Arabian Peninsula country have made at least 80 percent of the country's 28-million-strong population reliant on aid to survive in what the UN has called the world’s worst humanitarian crisis.

UN agencies have already warned that around 400,000 Yemeni children aged under five are in danger of losing life this year due to acute malnutrition.

The Saudi war has destroyed or closed half of Yemen’s hospitals and clinics, leaving the people helpless particularly at a time when they are in desperate need of medical supplies to fight the COVID-19 pandemic.Follow the Official Rokna NEWS Telegram Channel For More and fresh NEWS.