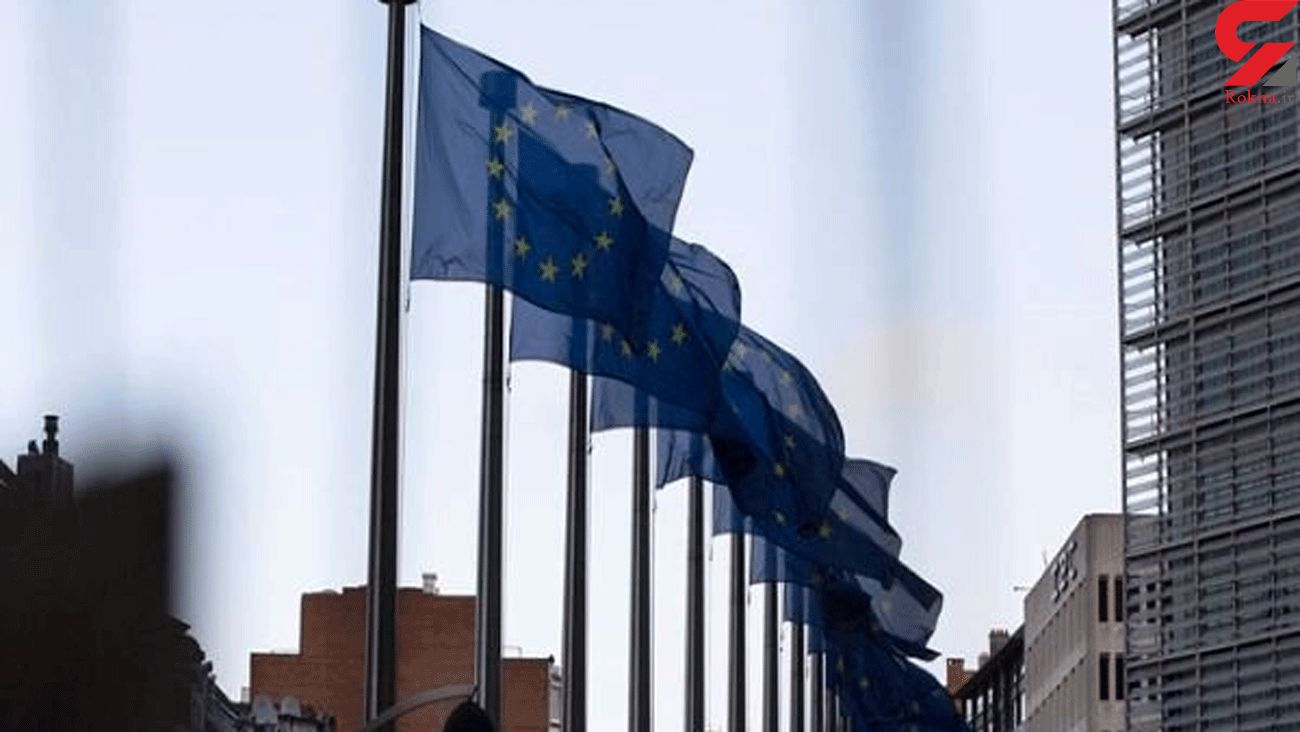 "I raise both hands in favor of declaring the EU representative persona non grata, and in favor of reviewing the terms of the EU’s presence in Venezuela," National Assembly chairman Jorge Rodriguez said, TASS reported.

Bolivarian Alliance for the Peoples of Our America (ALBA) member states believe that EU sanctions against Venezuelan officials are at interference in Venezuela’s internal affairs and violate the principle of self-determination.

"These actions constitute a flagrant violation of the international law and an unacceptable interference, which does not aid the development of the Venezuelan people in any way," the association said in a statement Tuesday. "

The ALBA states express their solidarity and support to the Venezuelan state, devoted to peace, and urge the international community to reject such [EU’s] actions and defend the principles of sovereignty, self-determination, and independence of peoples."

The ALBA is a trade association of Latin American and Caribbean countries, established in 2004 on the initiative of Venezuelan President Hugo Chavez and Cuban leader Fidel Castro. It currently includes 10 countries: Bolivia, Venezuela, Cuba, Nicaragua, Commonwealth of Dominica, Antigua and Barbuda, Saint Vincent and the Grenadines, Saint Lucia, and St. Saint Kitts and Nevis.Follow the Official Rokna NEWS Telegram Channel For More and fresh NEWS.