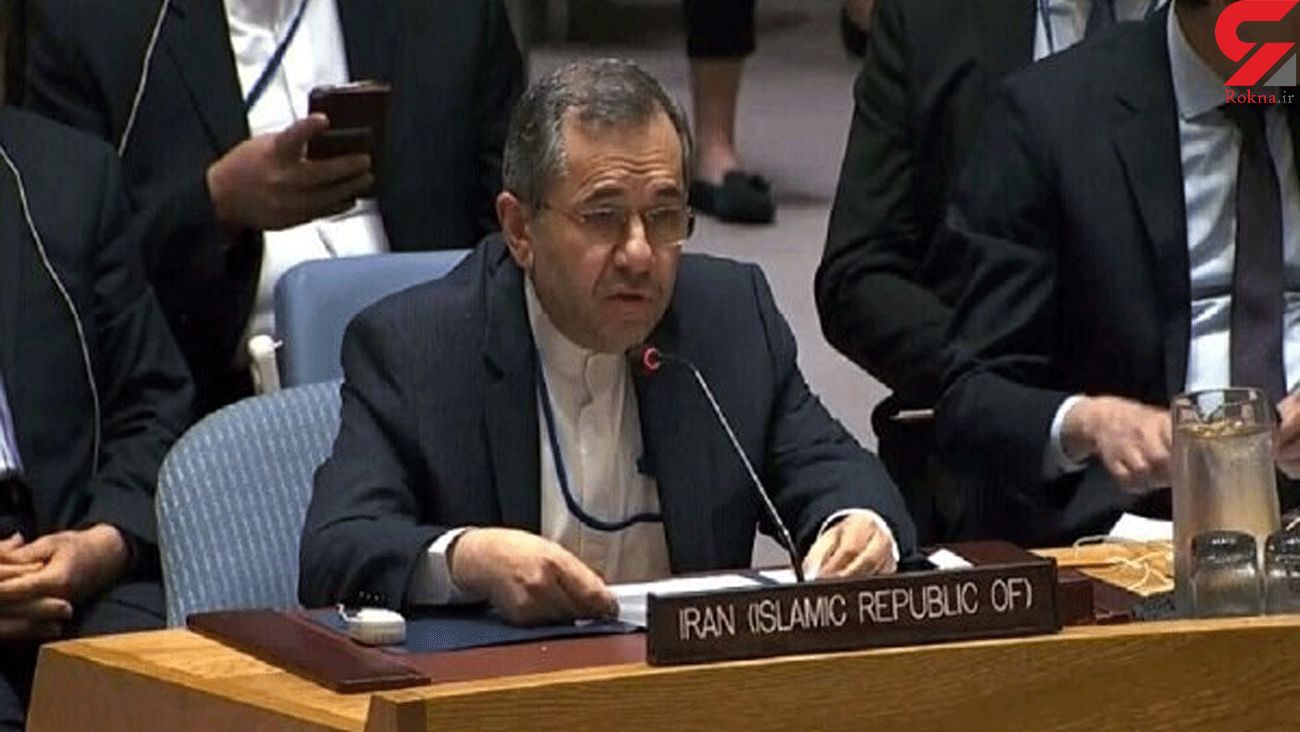 "During the Obama administration, we also sent reports to the JCPOA coordinator, protesting the actions of the United States at that time against its obligations," said Majid Takht-Ravanchi in an interview with Khamenei.ir.

"Now, they have imposed three kinds of sanctions on us. If none of this is repealed, there is no point in returning of the United States to the JCPOA," he added.

"It is of no value to just say that I am ready to return to the JCPOA if the sanctions are not be lifted in practice," the Iranian diplomat said, adding, "We can not just sign an agreement. It does not make sense if the signature is not accompanied by a process for verifying the actions."

He highlighted, "If it is announced that the embargo on Iranian oil has been lifted, there must be guarantees that there will be no problem in selling oil, and the buyer can be able to easily transfer the money to Iran through the global banking system."

"The Europeans told us to wait and we would compensate for the withdrawal of the US. But not only did they not compensate, but they also did not fulfill their obligations under the JCPOA," Takht-Ravanchi noted.

The Islamic Republic of Iran has emphasized that for Tehran, the return of the United States to the JCPOA is not an important issue, but what is important is the lifting of US sanctions against Iran.Follow the Official Rokna NEWS Telegram Channel For More and fresh NEWS.