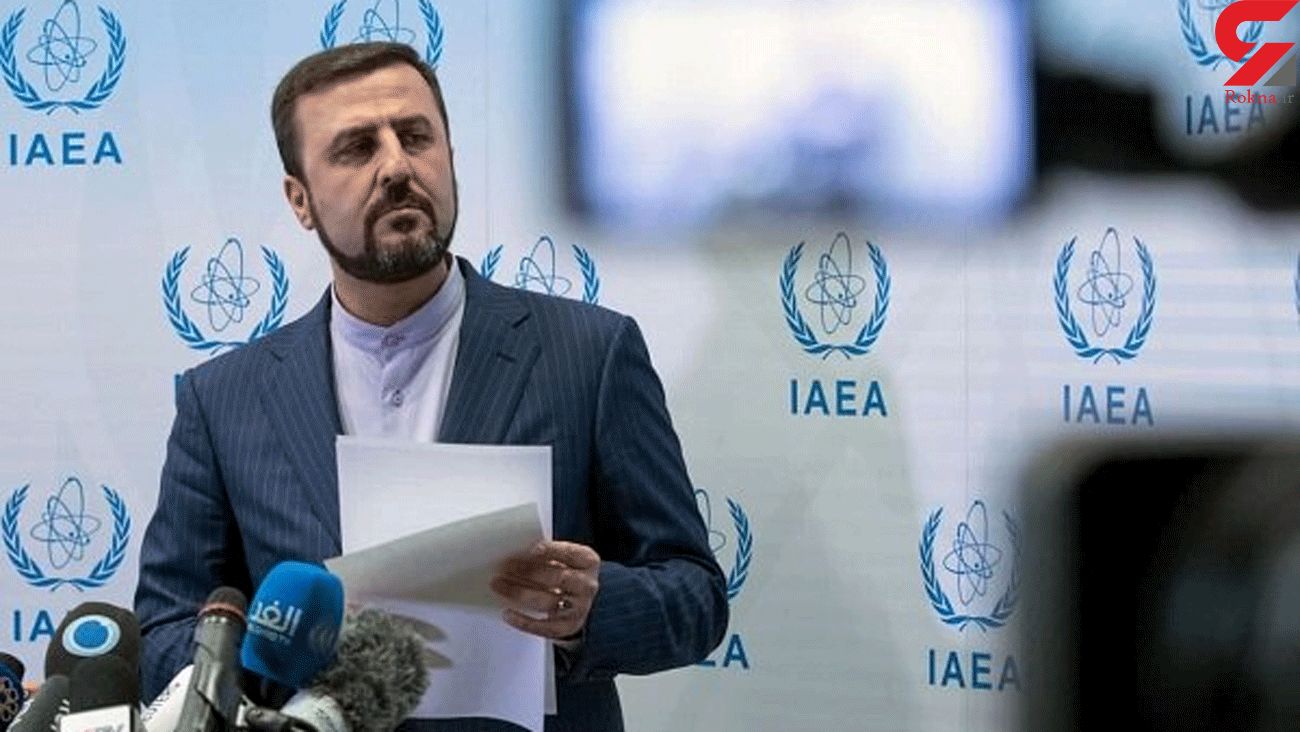 Iran’s permanent ambassador to the International Organizations in Vienna explained the measures that Iran will take from Feb. 23 in order to implement the resolution of the Parliament.

He listed the following measures:

-Provisions of the Additional Protocol

-Code 3.1 Amendment to the sub-provisions of the Safeguards Agreement (For early notification of nuclear facilities to the Agency)

-Accesses according to the provisions of the JCPOA

-Monitoring and verifying the implementation of voluntary actions

-Transparent measures related to the manufacture of centrifuge components

Gharibabadi on Monday said that Iran has informed the IAEA Director General Rafael Mariano Grossi of its suspension of the country’s voluntary actions under the JCPOA from February 23, 2021.

The measure is based on the Strategic Action Plan approved by Iran’s parliament and due to the lack of commitment of other JCPOA signatories to lift sanctions against the Islamic Republic of Iran, he added.

Iran has so far resumed 20% uranium enrichment at Fordow plant in accordance with the Parliament’s legislation and has warned that in the case Washington does not remove all the anti-Iran illegitimate sanctions, it will also stop voluntary implementation of the Additional Protocol, which gives IAEA inspectors unannounced visits to Iranian facilities.Follow the Official Rokna NEWS Telegram Channel For More and fresh NEWS.