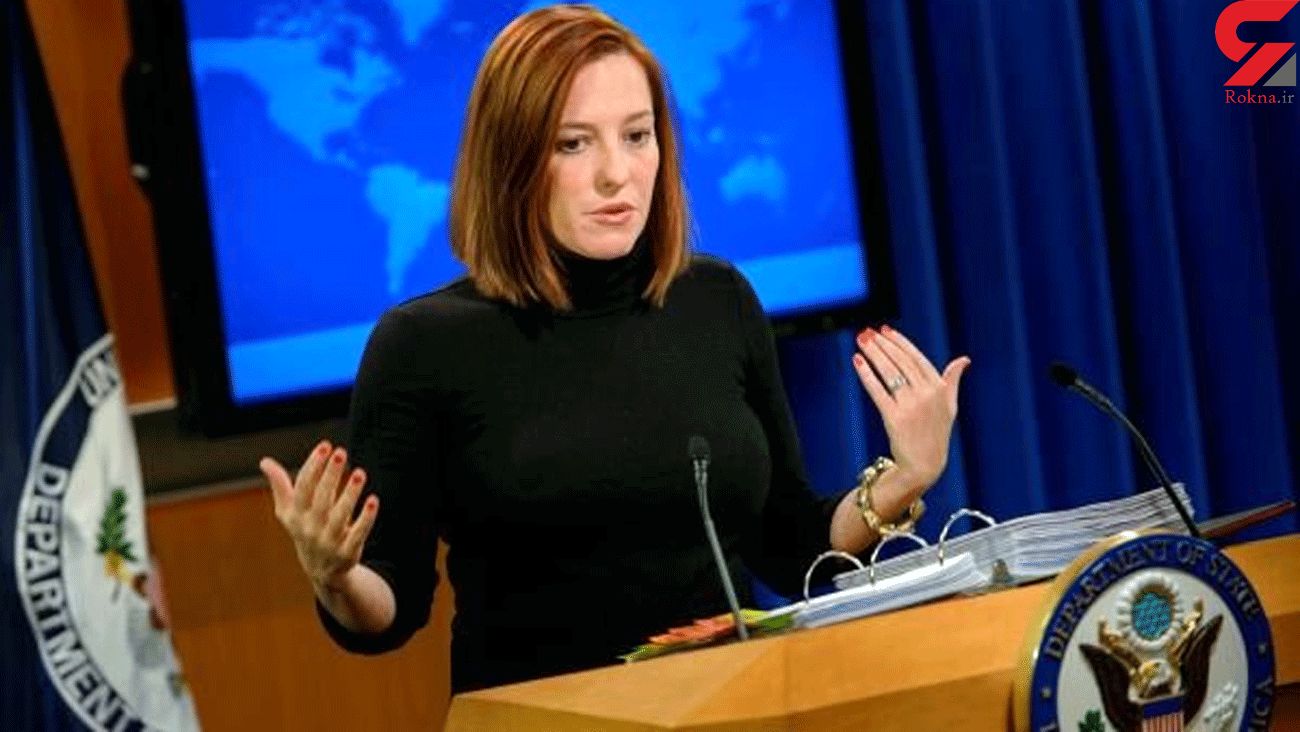 Tehran and Washington have been at odds over who should make the first step to revive the accord. Iran says the United States must first lift former President Donald Trump’s illegal sanctions while Washington, without referring to its lack of commitment to the deal, says Tehran must first return to compliance with the deal, Reuters reported.

US President Joe Biden claimed on Thursday that America stands ready to “re-engage” with the group of countries that are party to a 2015 nuclear deal with Iran, less than three years after his predecessor, Donald Trump, pulled Washington out of the multilateral deal.

But White House spokeswoman Jen Psaki, speaking to reporters on Air Force One as Democratic President Joe Biden flew to Michigan, said on Friday “there is no plan to take additional steps” on Iran in advance of having a “diplomatic conversation.”

Asked if the Biden administration was considering an executive order about reviving the agreement, Psaki noted the European Union has floated the idea of a conversation among Iran and the six major powers that struck the agreement: Britain, China, France, Germany, Russia and the United States.

“The Europeans have invited us and ... it is simply an invitation to have a conversation, a diplomatic conversation. We don’t need additional administrative steps to participate in that conversation,” she said.

The European Union is working on organizing an informal meeting with all participants of the Iran deal and the United States, a senior EU official said on Friday.

Iran’s Foreign Minister Mohammad Javad Zarif reacted to the report, saying Tehran will “immediately reverse” actions in its nuclear program once US sanctions are lifted.

The agreement’s future has been in doubt since May 2018, when Trump withdrew his country out of the JCPOA, which he called the “worst deal ever,” and called for new negotiations for a “better” deal with Iran, which would address Washington’s intrusive demands from the Islamic Republic, including its national defense program and its influential regional role.

Succumbing to Washington’s pressure, the European co-signatories, in turn, failed to fulfill their contractual commitments to Tehran, including confronting the harsh economic sanctions that the US restored on Iran after abandoning the UN-endorsed Iran deal.

That prompted Tehran a year later to begin a set of counter-measures in several phases based on the legal mechanisms stipulated in Articles 26 and 36 of the JCPOA.

Biden has pledged to return the US to the JCPOA, but his administration has conditioned a return to the nuclear deal on Tehran’s resumption of the commitments it has suspended under the JCPOA.

Tehran has, however, refused to return to full compliance with the JCPOA while the US sanctions are still in place. Iran wants Washington to lift its unilateral bans practically and verifiably before the country reverses the steps it has taken away from the accord.Follow the Official Rokna NEWS Telegram Channel For More and fresh NEWS.