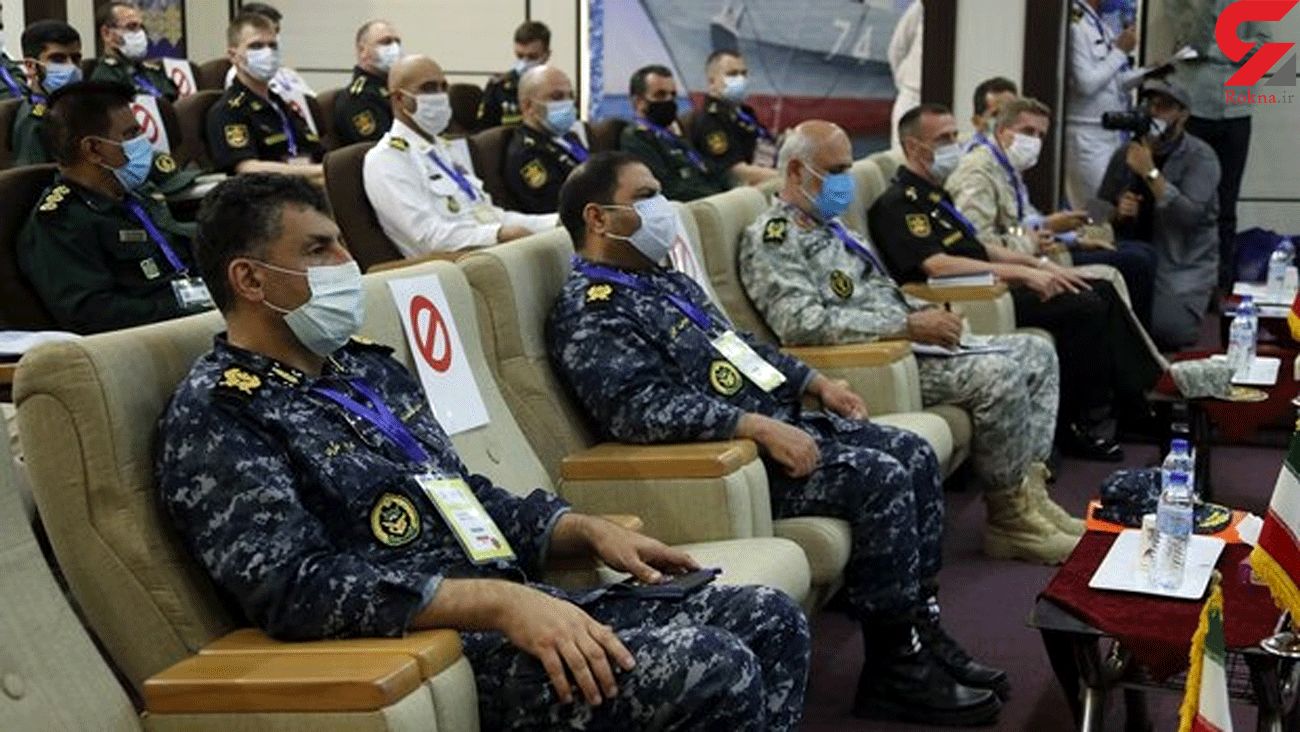 The briefing meeting of the Iran-Russia combined naval exercise was held on Tuesday in the presence of the commanders of the navies of Iran Army, IRGC and Russia.

"We believe that the sea is the link between nations and we emphasize that the North Indian Ocean region is one of the safest maritime regions," said Gholamreza Tahani in this meeting.

He cited the security of sea lanes in the northern Indian Ocean as one of the most important goals of the combined exercise, saying, "The security of shipping lines in this region, especially in the area between the Strait of Hormuz, the Malacca Strait and the Bab al-Mandab Strait, guarantees the preservation of economic interests on the world stage, which requires the cooperation and convergence of different navies."

Stating that the 2021 Iran-Russia combined naval exercise is of special importance, Tahani said, "Many countries navigate the Oman Sea and the Indian Ocean, which are key areas of world trade, and therefore maintaining maritime security is crucial."

The spokesperson highlighted that improving combat readiness, achieving collective security and exchanging experience in the field of counter-terrorism and piracy are important goals of this exercise.

"The training of information and security exchange at sea and rescuing the hijacked ship are among the most important operations which will be carried out in this exercise," he noted.

Iranian-Russian ‘Marine Security Belt’ drills are underway with the slogan "Collective Cooperation at Sea for the Security of Maritime Trade" in a 17,000-kilometer area with a message of peace and friendship.

In late December 2019, Iran, Russia and China held joint naval drills in the Indian Ocean and the Gulf of Oman. The maneuvers lasted four days.Follow the Official Rokna NEWS Telegram Channel For More and fresh NEWS.