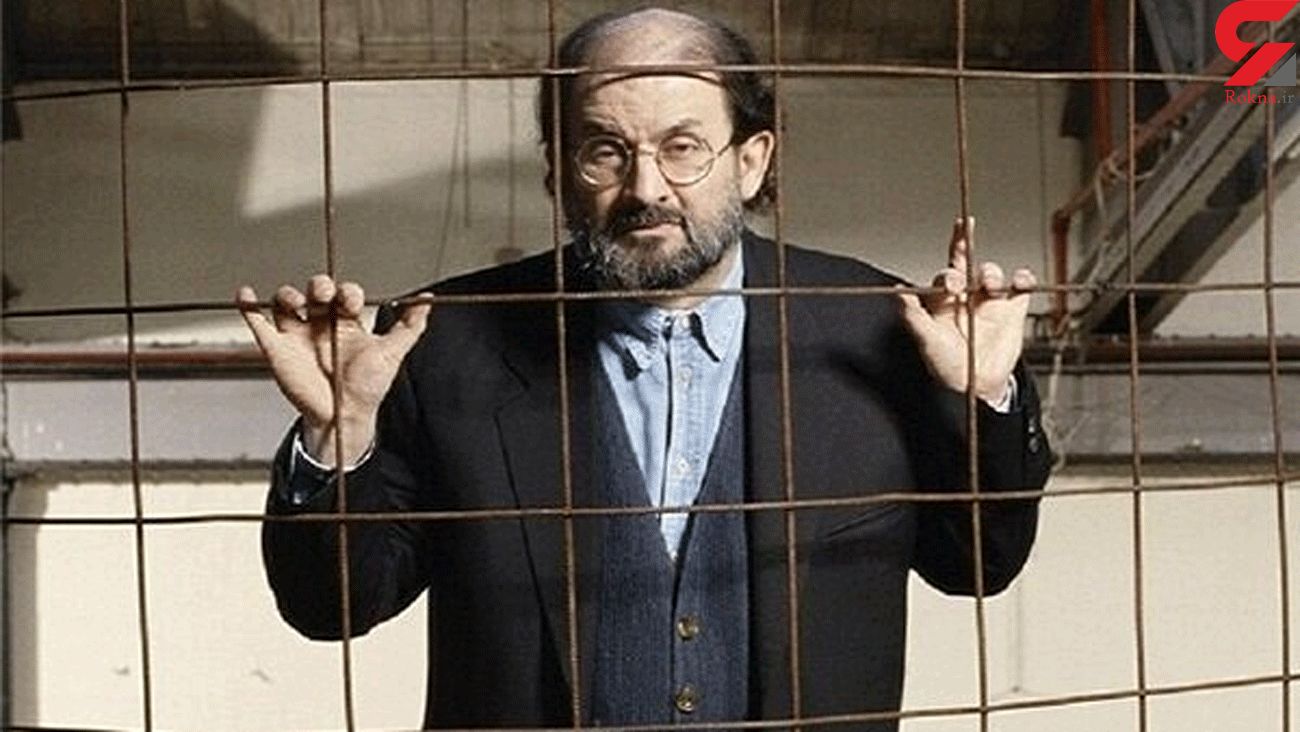 At that time, the only Islamic country that reacted strongly to this heinous event in officially under the leadership of the Leader of the Islamic Revolution the late Imam Khomeini (RA) was Islamic Republic of Iran, where an apostasy sentence was issued.

“Apostasy” is an Islamic jurisprudential ruling and is issued to those who rebuff converting to Islam and means execution.

What Salman Rushdie , a British-Indian writer, wrote about Qur'anic verses and insults to Muslims as "Satanic Verses" was not an unplanned event. Especially when Western, Israeli, American and British media outlets threw their weight behind Salman Rushdie.

With the title of freedom of speech and today what happened in Charlie Hebdo in the West, especially in France, is a continuation of the same scenario that was designed and orchestrated long ago and started with Salman Rushdie and now continues for Islamophobia.Follow the Official Rokna NEWS Telegram Channel For More and fresh NEWS.