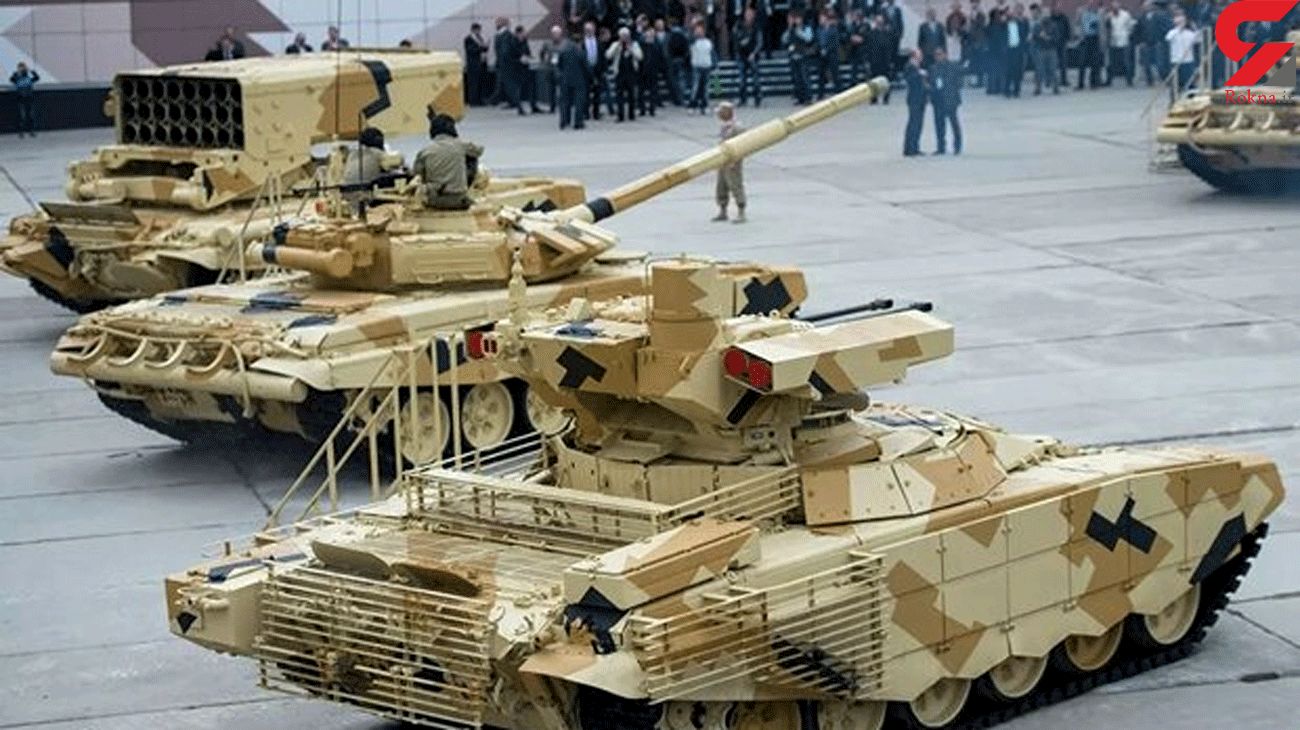 "We have military cooperation with Russia. And when restrictions were lifted, Russia became one of the countries where we can buy weapons, and we can cooperate with it to protect our territory and the security of the region," Khaji said.

The diplomat noted while Iran had not had the right to procure weapons due to the UN arms embargo, its neighbours bought them for billions of dollars, turning the region into an arms warehouse.

Earlier this week, Russian Ambassador to Iran Levan Dzhagaryan said in an interview with Sputnik that Moscow received requests for Russian defence items from Iran after the UN embargo on arms trade expired on 18 October 2020.

The arms embargo on Iran expired in line with the 2015 nuclear deal that envisaged its lifting five years after the deal's adoption. This gave Tehran the right to both purchase and sell weapons.Follow the Official Rokna NEWS Telegram Channel For More and fresh NEWS.