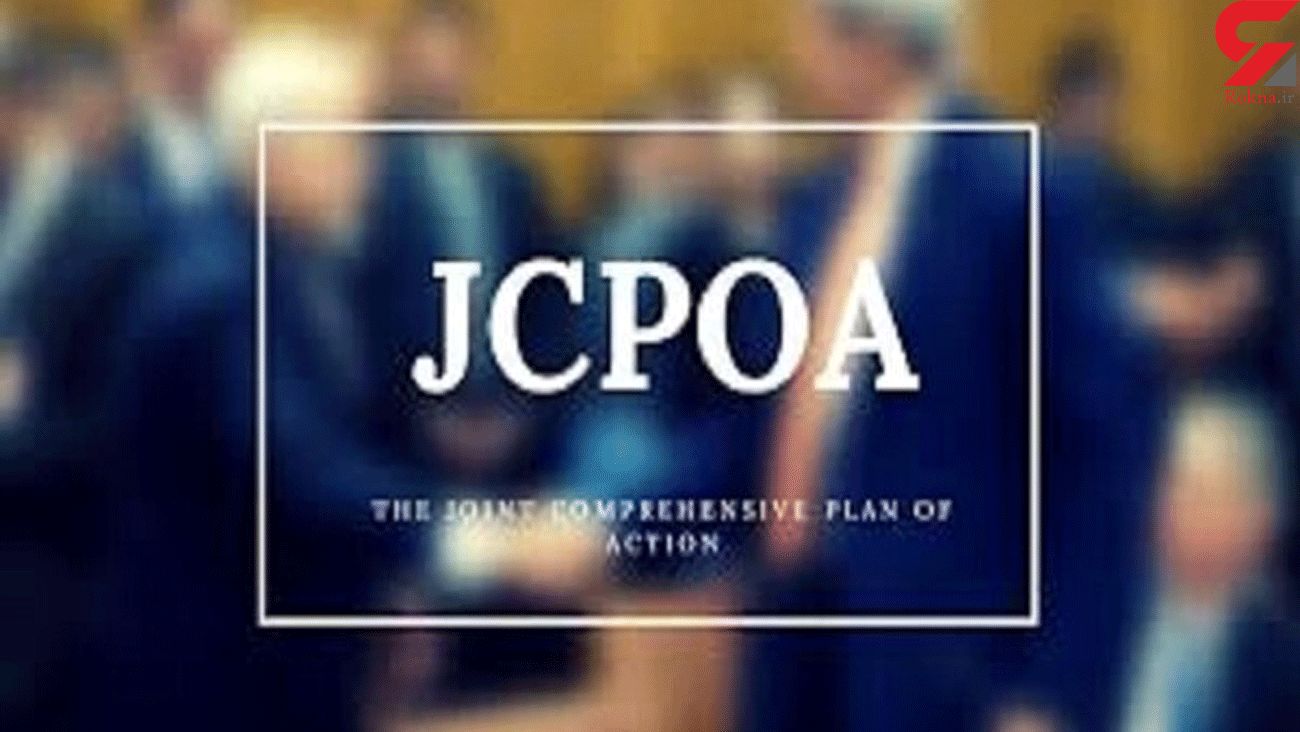 "We just had an in-depth and important conversation on Iran ... to handle together nuclear and regional security challenges," French Foreign Minister Jean-Yves Le Drian tweeted on Friday evening.

The tweet came after Reuters reported that the three European parties to Iran nuclear deal had proposed a new plan to Iran on the agreement in exchange for economic benefits.

The new administration of President Joe Biden is trying to explore how to restore the nuclear deal, officially named the Joint Comprehensive Plan of Action.

The JCPOA was signed in 2015 between Iran and six world states — namely the US, Germany, France, Britain, Russia and China — and ratified in the form of UN Security Council Resolution 2231.

However, the US under former president Donald Trump unilaterally pulled out of the JCPOA in May 2018, reinstated the anti-Iran sanctions, and targeted the Islamic nation with a brutal economic embargo which the Trump White House called “maximum pressure” campaign.

The fate of the JCPOA is now hanging in the balance after the European co-signatories — France, Britain and Germany — failed to counter the sanctions as required by the agreement, prompting Tehran to suspend parts of its commitments in retaliation.

Biden has pledged to rejoin the multilateral accord if Iran returns to compliance.

Iran, however, says it is Washington that should take the first step by lifting the sanctions and then Tehran will return to its commitments enshrined in the nuclear pact.