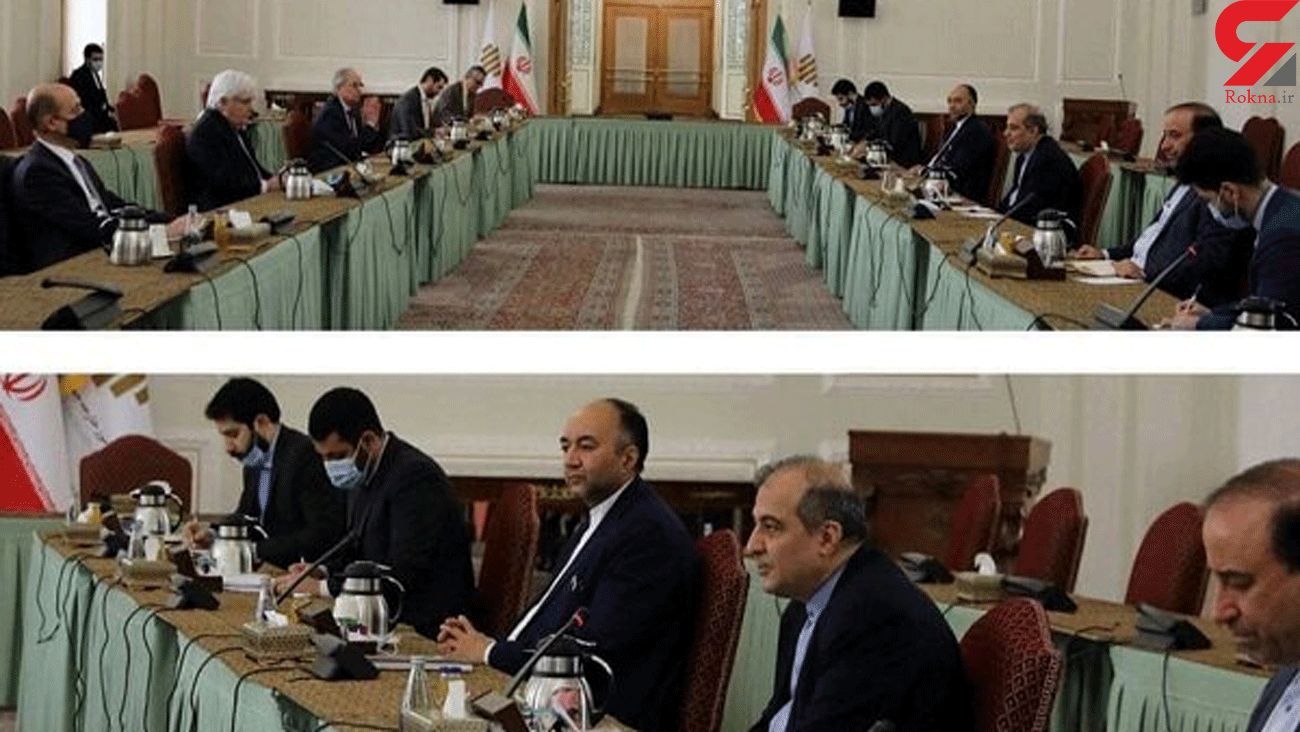 During the meeting, the two sides discussed ways to achieve peace and end the crisis in Yemen.

Referring to the deplorable situation of the resilient people of Yemen and the very difficult conditions imposed on them as a result of the war and the oppressive economic siege, Khaji called for more intervention by the United Nations and the international community to stop the war and lift the inhuman siege.

He also announced the readiness of Iran to provide humanitarian and medical assistance to the people of this country in the fight against coronavirus.

Khaji also stressed the need to resolve the Yemeni crisis through political means, to hold Yemeni-Yemeni talks, and to establish a comprehensive government throughout the Yemeni territory with the participation of all political groups and parties in the country.

Emphasizing the prominent role of the Islamic Republic of Iran in contributing to peace in Yemen and the region, Griffiths, for his part, described the UN efforts to establish a ceasefire, lift the economic blockade and resume political talks in Yemen.

Martin Griffiths arrived in Tehran on Sunday to consult with the officials of the Islamic Republic of Iran on resolving the Yemeni crisis.

The Houthi Ansarullah movement, backed by armed forces, has been defending Yemen against the Saudi-led alliance, preventing the aggressors from fulfilling the objectives of the atrocious war.Follow the Official Rokna NEWS Telegram Channel For More and fresh NEWS.