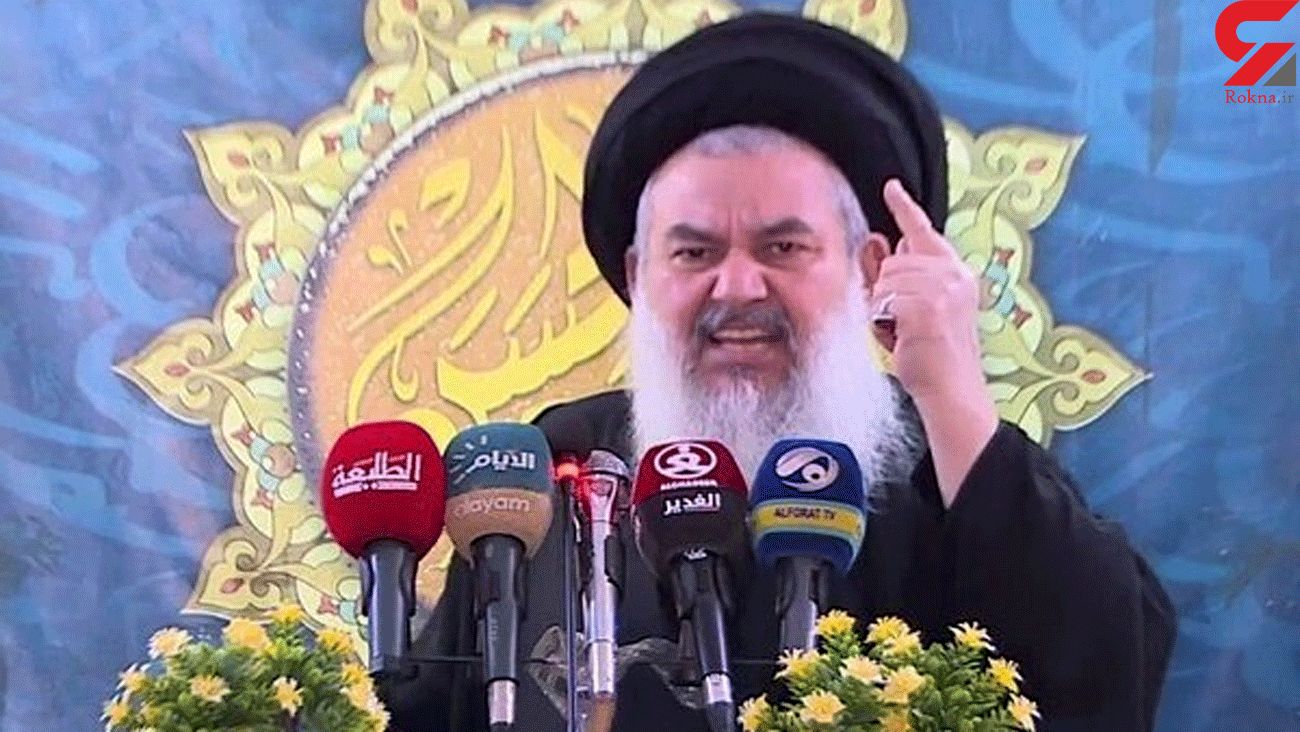 As Islamic Revolution of Iran, despite tough and oppressive sanctions, turned 42 years, former US President Donald Trump joined dustbin of history and this is a great victory for the Islamic Republic of Iran, the ayatollah reiterated.

The Islamic Revolution of Iran turned 42 years at the condition that former US President Trump made many threatening statements against Islamic Republic of Iran during the last four years of his presidency, Al-Youm reported,

The experience of the last four decades has proved well that anyone who attacks Islamic Revolution of Iran will join the dustbin of history and will be uprooted, Ayatollah Sayyid Yasin al-Musawi, Baghdad Friday Prayers leader added.Follow the Official Rokna NEWS Telegram Channel For More and fresh NEWS.